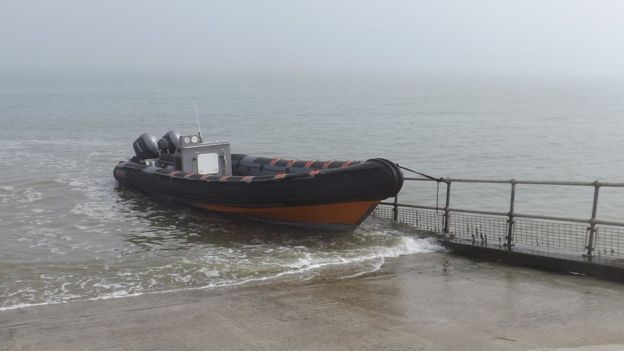 Two people have been held Manchester suspected of arranging “movement of migrants” across the English Channel, the Crime Agency have said.

The arrests come as the Home Secretary Sajid Javid has asked the Royal Navy to help deal with the English Channel migrant crisis as he warned that desperate families trying to make the crossing could drown.

At least 139 migrants were caught crossing from France to Britain over Christmas, and 239 have reached the UK since November.