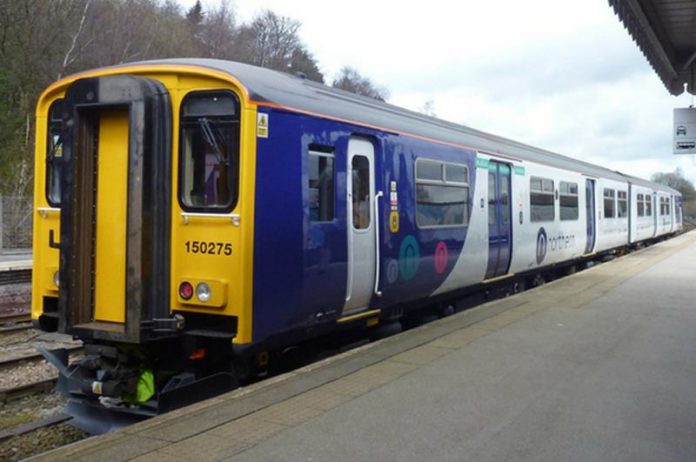 The Mayor of Greater Manchester has today issued an ultimatum to the rail industry – deliver for passengers in the North or make plans for your own departure.

Andy Burnham has warned the train operators that people’s patience has run out and that the Government should give them until May to restore a sense of confidence that they are capable of running a railway to an acceptable standard.

Andy said: “On the day that passengers face the galling prospect of paying even more for a poorer service, a clear message must be sent back to the rail industry. We can never have another year on our railways like the one we’ve just had. The time for excuses is over. 2019 must be a year of rapid and measurable improvement on the railways in the North of England.

“While it may be true to say that no single part of the industry can shoulder all of the blame for the woes of 2018, it is also true that Northern has completely failed to fix problems entirely within its remit.

“Throughout the second half of 2018, the North West saw its Sunday services decimated with regular cancellations. This had a major impact on people travelling to Manchester Airport. These problems cannot be allowed to drift on any longer. They must be fixed without delay.

“We also need to see a resolution to the dispute which has led to disruption on Saturdays. Confidence in our railways is at an all-time low and we will not restore it by removing guards from our trains. Transport for the North is clear in wanting to keep a second member of staff on all trains. I call on both sides to get back around the table and present us with a plan to achieve it, as has been done elsewhere.

“But, more broadly, we urgently need a return to services from Monday to Friday that commuters can rely on.

“As new rolling stock is introduced throughout the forthcoming year, passengers should begin to see improvements. The May 2019 timetable change also presents an opportunity to bring day-to-day performance back up to an acceptable standard. But that must be the final deadline. If it is not met, then there must be direct intervention in the rail industry and, if necessary, franchises removed.”

Tameside bites back at loan sharks