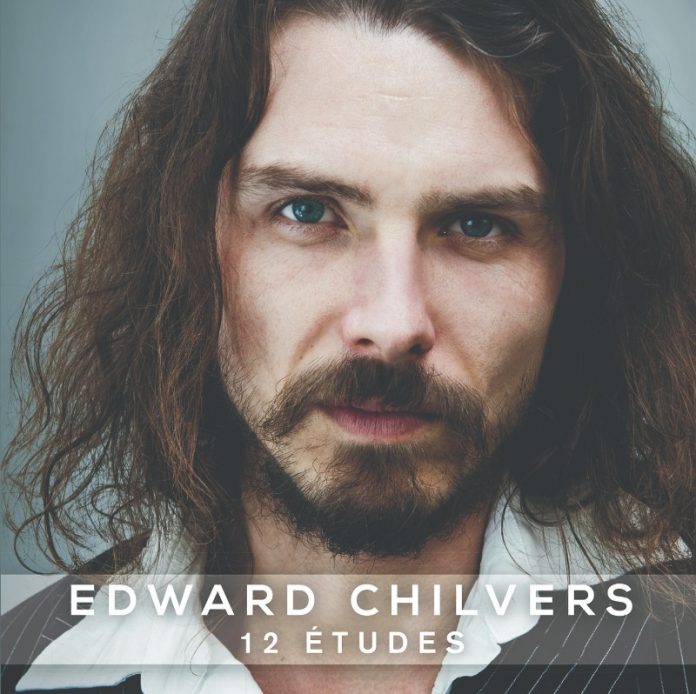 Classical pianist and composer Edward Chilvers is to give a piano recital at the
International Anthony Burgess Foundation, Manchester, on Friday 2nd March, as
part of the event, Music As Medicine.

Edward began playing piano at age of four. He was performing at twelve,teaching by fourteen and has been making a living playing and teaching the piano since leaving school at sixteen. But Eddie,a Young Steinway artist, is also a composer seeking to stretch the capacity of what is humanly possible to play on the piano.

2017 saw the release of a debut CD (on Mozart Records) of Eddie’s ’12 Etudes’, his series of original piano compositions. The works explore the idea of polyrhythmy – ‘a rhythm which makes use of two or more different rhythms simultaneously’. Each Etude using different rhythmic ratios.

There are echoes of Chopin, Debussy and Liszt and the result is beautiful and haunting.

“I spent three years training my hands to play all the different permutations of
rhythmic ratios, and the studies are the consequence of this experimentation.”

Recently, tracks were featured on Radio 3’s ‘Sunday Morning’ and Eddie has made a five part video series explaining polyrhythmy and his work. His Etudes were recently described by magazine ‘International Piano’ as “…intriguing…involving…fascinating resonances abound….all are superbly played by the composer…An important release.”

The piano recital will comprise of two live sets, with extracts from Eddie’s CD, polyrhythmic improvisations and a promise of some audience involvement for the second half! There will also be a talk from Eddie in between the sets with a chance for the audience to ask questions.

A new Charlotte Delaney play – and you can be in the audience to...

Manchester Italian restaurant Dom’s Tavola Calda has announced it will offer 50% off all...