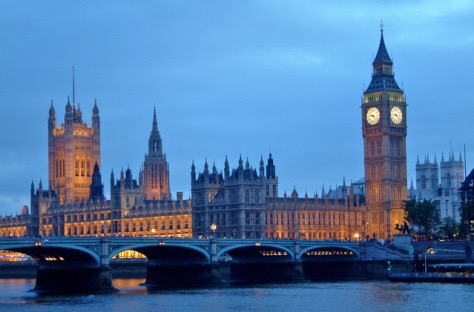 SIX months on from the General Election, and the authors of the Haynes manual “How to Run the Country” have organised an event to look at where things have been going right… and wrong.
The authors, Manchester Met academics Dr Kevin Albertson and Prof Chris Fox, plus author Ian Rock and James Meadway of the New Economics Foundation, will be appearing at a free event on November 12.

With the ominous signs of another financial crisis brewing, it seems yet more appropriate to consult the manual and ask “how is the country being run?” and perhaps even, “can the country be run?”

Dr Albertson said: “In the early part of any parliament, the temptation is to get the tough choices (whether correct or no) bedded in very quickly, so that the electorate might forget them by the time the election comes about.”

He continued: “If a government can’t appeal to all the people all the time, it makes sense to try to conserve whatever appeal there is going to an election time. So, how are they doing? About how we would expect – they are coming in hard and fast, in order (hopefully) to give themselves a little wriggle room by 2020. This is good politics.”

However, Dr Albertson added that there are several reforms that he and his fellow economists would like to see.

“The reforms I would like to see mostly involve making lobbying vastly more transparent. As employers of the government, we ought to have a right to see whether they are working in our best interests.

“The government is certainly right to be concerned about the low level of wages in the economy. However, where they are not correct is in thinking that, if wages increase, we can maintain anything like full employment. If that were going to happen, it would happen naturally through market forces.”

Dr Albertson continued: “All economists that I know are convinced you can’t buck market forces. If the government wants to address poverty, then it has to do it through means external to the market, for example, social security.”

How to Run the Country: Six Month On! will take place on November 12 at Manchester Metropolitan University’s Business School.

The event is part of this year’s ESRC Festival of Social Science, which will have a dedicated Manchester strand for the first time, running from November 7 to 14.

The festival events are organised in partnership by Manchester Metropolitan University and the University of Manchester.