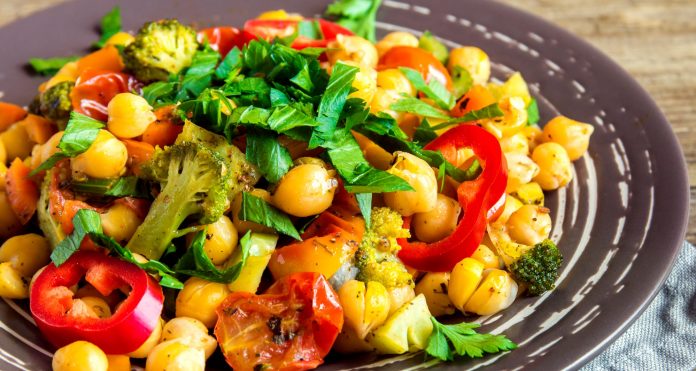 More than 90% of customers are in favour of their food continuing to be served at their table with fewer than 5% wanting contactless or self-service, according to new research by creative agency Spritz Studio.

The findings showed 70% expect to see increased distances between tables, with almost 50% preferring stricter booking times with staggered arrivals to alleviate overcrowding. A total of 35% said hand sanitiser on each table would make them feel more comfortable with the same percentage still expecting a printed menu. A quarter (25%) said they would prefer a laminated menu sanitised after each use while 15% said they would like to see staff wearing visible personal protective equipment.

More than 75% said they would expect their average restaurant spend to stay about the same after the lock-down. Meanwhile, 58% said the recent economic plight of restaurants was likely or very likely to affect how they choose where they visit in future, suggesting people will be more conscious of where they spend their cash, Spritz Studio said.

The majority (40.7%) of people felt the government had not given restaurants enough support, 39.7% said it had been adequate and 19.4% said there had been enough.

Literature and Ideas take over Rochdale this weekend