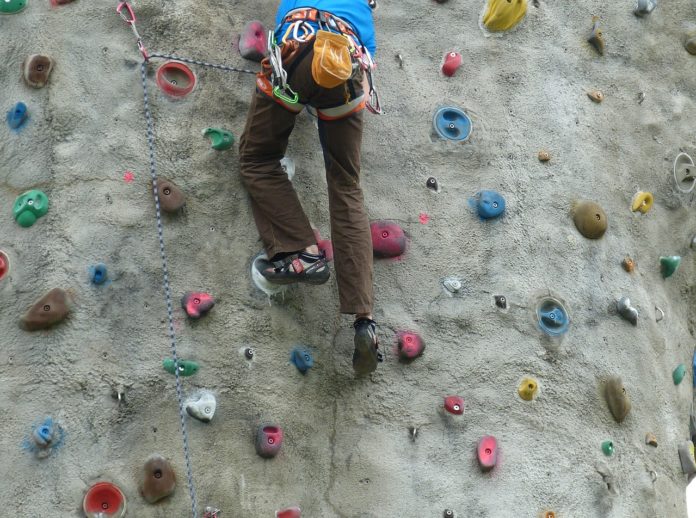 Manchester is one of the most recognisable cities in the World. In part, due to its legendary football club Manchester United. In fact, The Red Devils, as the club is sometimes referred to, have gotten their hands on more prizes and trophies than literally any other football club in the UK. The club holds a whopping 20 league titles, 12 FA and 5 league cups! It’s even more impressive when you consider the level of competition it had to face in England over the decades.

But Manchester has more to its history and name than a sports team. The city has contributed a great amount to science, the industrial revolution, technology and many more! John Dalton, the world-famous scientist, and chemist who discovered the atomic theory, changing the entire concept of how we view them and consequently, the universe around us, hailed from Manchester. Another, also extremely important event that unfolded in the city was the first steps taken by the brilliant Alan Turing at the University of Manchester when he was working on creating what we’ve now come to know as a computer.

So, in a way, this city, the population of which doesn’t even reach a million people, is associated with arguably two of the ten most important discoveries that propelled humanity into the modern era. Not too shabby for a humble port city. There’s a lot to explore in Manchester, but let’s not focus on the grand tourist attractions in this article. Instead, below, we’ll offer some suggestions on how to spend a fun day in Manchester if you’re just trying to relax a bit and have a blast with some friends.

Maybe you and your friends are more interested in cerebral leisure time? If that’s the case, the different escape rooms, crime-solving experiences, and other venues of similar trade will be happy to assist you with that. So grab a few of your friends, free up the evening and go see escape rooms in Manchester to have endless fun solving the puzzles!

Who doesn’t like to laugh every once in a while? The Comedy Store and a number of other venues in Manchester offer their visitors truly fun evenings filled with great food, craft beer, great music and most importantly – lots and lots of laughs. What more could one want from a Friday evening? Manchester is one of the highlights of the UK when it comes to the standup comedy scene. It would be a crime not to take a peek if you’re in town. Websites like TripAdvisor will help you find the closest spot for some belly laughs!

Hey, maybe I misjudged you! Maybe you’re a more physical person who loves exercise or you’ve just had a long flight and are feeling kind of stiff. In that case, the Manchester Climbing Center or the huge trampoline park at Bounce Central should be your go-to destinations! The former is located in a gorgeous Victorian church and offers you a wall-climbing challenge coupled with excitement, while the latter is just pure joy composed of over 90 trampolines joined together in a frenzy of fun for you and your friends. There are also Basketball lanes, airbags, and roller blocks! Let out some steam and warm those muscles up!

Beer and Gin tasting at Home Kit and Virtual Event