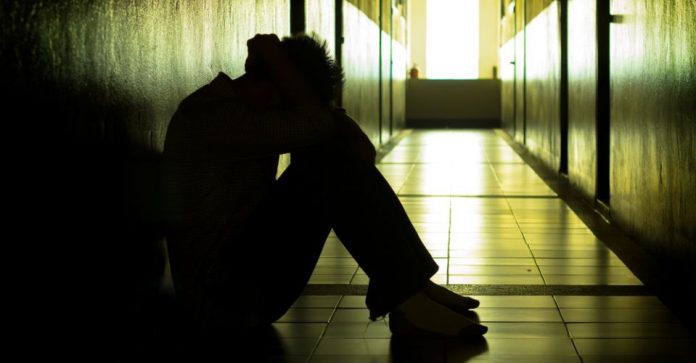 Modern slavery and human trafficking (MSHT) in the UK is far more prevalent than previously thought, according to the National Crime Agency.

A growing body of evidence resulting from an increase in law enforcement activity points to the numbers of victims being much higher than estimated, and the threat continuing to expand.

The NCA have released figures showing there are currently more than 300 live policing operations targeting modern slavery in the UK.

More than a dozen of the highest risk operations targeting organised crime groups are being led by the NCA.

A surge in operational activity focusing on labour and sexual exploitation co-ordinated by the NCA through May and June – codenamed Operation Aidant –led to 111 arrests in the UK and some 130 people being encountered who may be considered as victims.

Linked operational activity also took place on mainland Europe resulting in around 40 further arrests and the launch of 25 further investigations as a result of intelligence gained.

Additionally, the number of people being referred into the National Referral Mechanism (NRM) as potential victims of modern slavery continues to rise.

Will Kerr, the NCA’s Director of Vulnerabilities, said:

“Modern slavery has rightly been made a priority across law enforcement, but it is a hidden crime so the onus is on us to seek it out.The more that we look for modern slavery the more we find the evidence of the widespread abuse of vulnerable.

“The growing body of evidence we are collecting points to the scale being far larger than anyone had previously thought. The intelligence we are gaining is showing that there are likely to be far more victims out there, and the numbers of victims in the UK has been underestimated.”

In response the NCA begins a new campaign focused on sexual and labour exploitation, explaining how the public can help stop it.

Over the next six months the campaign will highlight the signs of modern slavery which people may encounter in their everyday lives, and encourage them to report it.