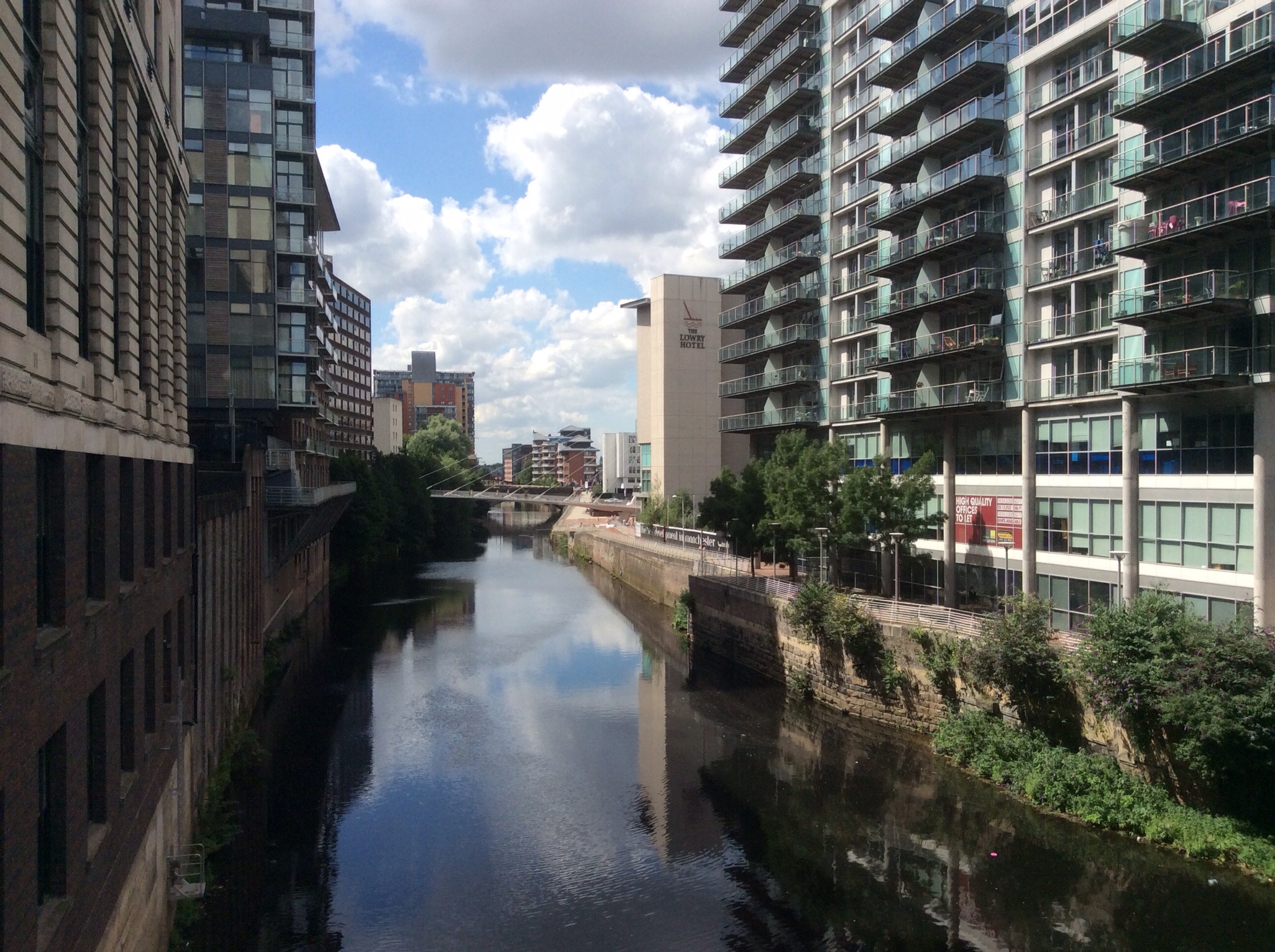 In the reverse, relocations from Manchester to London have stayed at 3-4% of all moves for the past two years.

Rising house prices in the capital and the continued development of the “northern powerhouse” attracting professional employees are thought to be key factors behind the turning tide.

Historically, London prices were on average twice the North West price but recently this difference has widened to 2.7.

For those moving from Manchester, 42% opted to move just down the road, staying in the local postcode area, and for those moving to other northern locations, Stockport saw the greatest number heading its way at 9.2% of movers, followed by Warrington at 4.3%.

Both Stockport and Warrington were also the most popular towns for movers to Manchester at 5.4% and 3% respectively.

Liverpool had the third biggest number of movers to Manchester at 2.5% with Bolton, 2.3% and Oldham 1.7%.

Rob Houghton, director for reallymoving.com, says: “Our report shows that Manchester is becoming an increasingly viable option for Londoners looking for more affordable housing without compromising on what a city has to offer. As house prices continue to increase in the South East, this will only be good news for the ‘northern powerhouse’ although a rise in demand for property in keys areas has already seen house prices rise there, albeit at a slower rate than London.

“It’s clear from this report that shopping, sport and the nightlife are key factors when it comes to what people love about Manchester and with more investment heading its way, these amenities are only going to improve and thus attract more people.”

Stanley Moss at the Portico