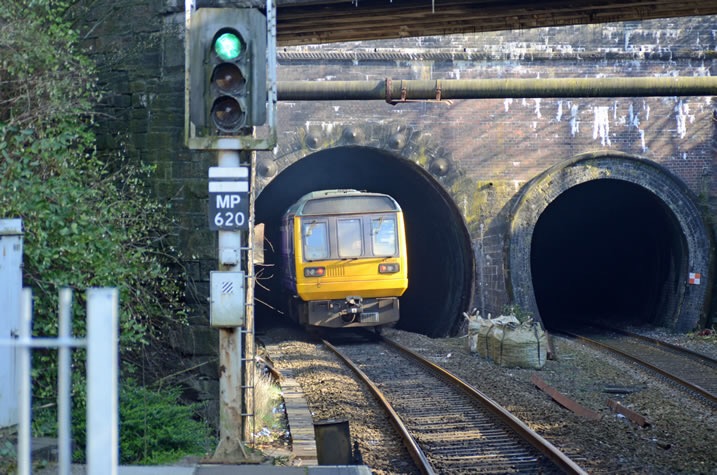 After the postponement of the electrification of the Transpennine rail link, Government ministers are flocking to the North of England today to show their commitment to the Northern Powerhouse project.

The government has also announced an independent review by leading entrepreneur and businesswoman Michelle Mone OBE, to encourage further business start-ups and entrepreneurship in disadvantaged communities, including in the North.

Michelle was raised in a deprived part of Glasgow’s East End and, after leaving school at 15, she founded the Ultimo business in her twenties. She has been asked to draw on her own experiences of setting up and running her own successful businesses for a review that will make recommendations to Work and Pensions Secretary Iain Duncan Smith and Business Secretary Sajid Javid in 2016.

“This one nation government is determined to close the economic gap between North and South. Investing in transport – something that successive governments have failed to do sufficiently – is vital to making that happen.

“We had a choice – building the infrastructure our country needs, or letting our transport system become a brake on growth and opportunity. We have chosen to invest for the future.

“Across the North, that investment is already having a huge impact, with programmes underway to upgrade our railways and our roads. We are determined to keep the momentum going.”

The Transport Secretary will visit the Farnworth Tunnel, where major work has started to provide faster, better journeys between Manchester, Bolton and Preston by the end of 2016.
The work involves re-drilling the existing tunnel, using a machine bigger than those used on the Crossrail and Channel Tunnel projects, so that the rail line can be electrified, and faster, greener electric trains can be introduced. The work is part of Network Rail’s North of England programme, an investment of over £1 billion to improve the region’s railways, allowing hundreds more trains to run and providing space for millions more passengers a year.

He will then travel to Merseyside, to open the new A5758 Broom’s Cross Road between Thornton and Switch Island. Backed by £14.5 million of DfT funding, the road will relieve congestion in the area and improve highway access between Southport and the North-West motorway system.

Meanwhile roads  Minister Andrew Jones will be in the North East on Tuesday to see progress on over £60 million of improvements to the A1 from Coal House to Metro Centre.

When completed in 2016, almost 4 miles of the A1 will be widened to three lanes, relieving congestion on one of the busiest roads in the country. Andrew Jones is also visiting the A1 in Northumberland to see where a further £291 million will be invested to add capacity, meaning that for the first time there will be a dual carriageway from London to Ellingham, 34 miles north of Newcastle.

Ministers will also point to the investment already completed or in the pipeline in the region’s infrastructure, the opening of the refurbished station at Manchester Victoria, a new southern entrance to Leeds station, to serve the expanding commercial area south of the River Aire and the new franchises that will see modern trains and additional capacity on Transpennine services between Leeds and Manchester and the removal of Pacer trains on Northern routes.

“‎Investing in first class transport infrastructure is a key part of our commitment to create a Northern Powerhouse.

“Our investment is helping to better connect the region, building a strong Northern economy, and it is great to see the huge progress already underway.”