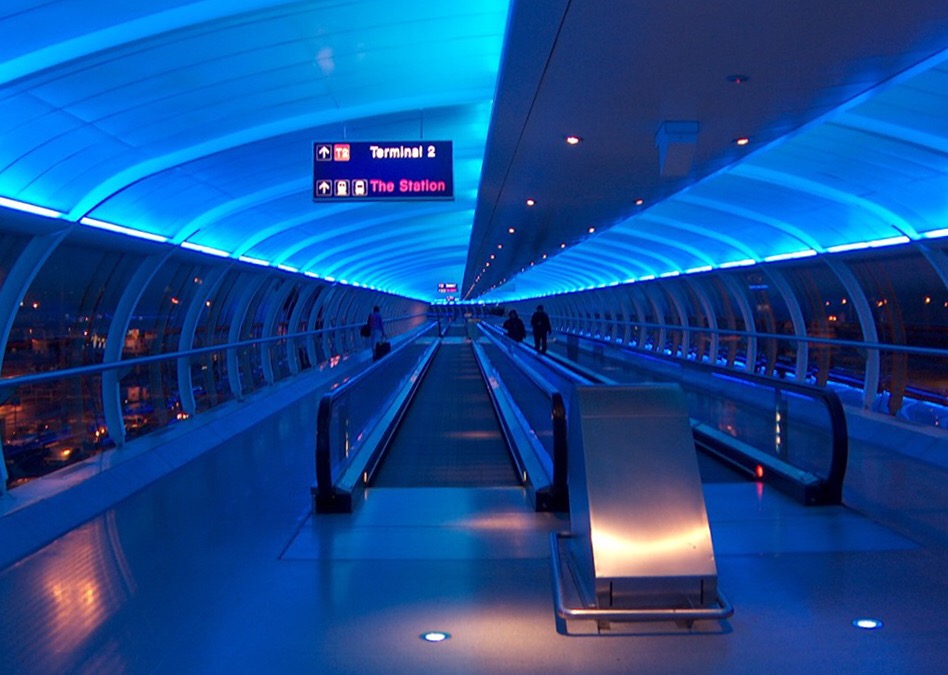 The airport saw a 6.1% year-on-year increase in passengers flying in July, after Manchester and the North of England experienced a rain-drenched start to the busy summer season.
A record-breaking 2,557,327 people travelled through Manchester Airport in July 2015, the most ever in the airport’s 77 year history for that month.
A new all-time high rolling annual total of 22,620,304 passengers was set for the North’s major international airport.
Scheduled international flights were up 8.7% on the same period last year and charter traffic was also up by 3% in July 2015.
New flights and additional capacity for destinations in the USA, including Miami and additional New York services, have been a significant driver behind the growth.
Ken O’Toole, Manchester Airport’s Managing Director, said: “The wet weather in July combined with additional capacity we have this summer across Europe and long-haul to destinations in the USA, Hong Kong and to the Middle East has given Manchester Airport a fantastic boost and we are well on track for our best and busiest summer ever.
“With over 22m people living within our two hour catchment, two full length runways and all-time record passenger numbers, Manchester Airport has, and will continue to have, the available capacity and demand to meet the needs of our catchment that extends as far north as Scotland and South to the Midlands.”
Last month Emirates saw its highest July figures on record in Manchester at 38,000 passengers. Other services to the East also saw an increase, with now double-daily flights to Abu Dhabi with Etihad and extra flights to Istanbul with Turkish Airlines, all contributing to the increased range of options available to passengers flying from Manchester.
There has also been an 11% increase in the number of private jets using Manchester Airport and the airport has seen many footballers heading home for a few weeks leave before the start of the new Premier League season. The major clubs in the area all flew from Manchester on private flights for their pre-season tours.
The amount of air freight handled through Manchester also increased for the sixth consecutive month – boosted by the improving economy. In July, 8,856 tonnes of air freight was handled– an increase of 4.2% on the same period last year. It takes the rolling annual total of cargo for Manchester Airport to 99,805 tonnes.

Next recession will hit low and middle income households the hardest

These six puppies have been stolen from a house in Rochdale