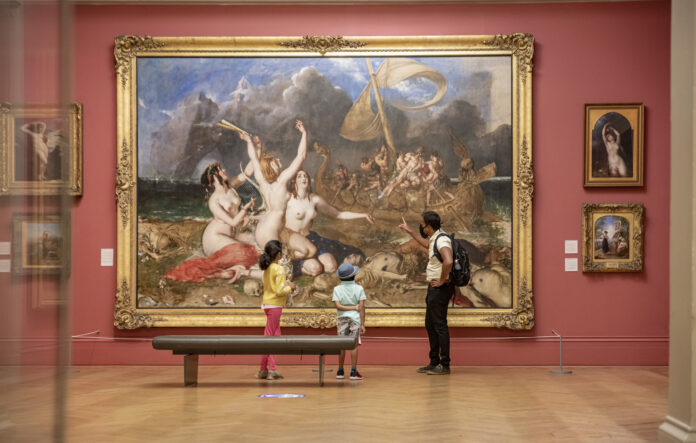 Manchester Art Gallery is set to increase the number of days it will open in order to meet visitor demand after welcoming more than a thousand people through its doors in its first week of re-opening.

The decision to extend its opening hours comes just a week after its doors were flung open again to gallery-goers for the first time since it closed to all but virtual visitors back in March.

More than 200 people visited the gallery on the day it re-opened (Thursday 20 August), with numbers increasing to just over a thousand during its first four days of opening.

The socially distanced queue of visitors outside the gallery on re-opening day – all waiting for their pre-booked visitor slots – were welcomed once inside by gallery director Alistair Hudson and his staff – who had a surprise for their very first visitor through the door.

Lucky Manchester resident Tatiana Boisteanu who had bagged the very first timed visitor slot on opening morning, was presented with a year’s membership of the Friends of Manchester Art Gallery, along with a copy of the gallery’s brand new catalogue, and a gallery goody bag.

Alistair Hudson, Director of Manchester Art Gallery said:  “Opening our doors again last week following our Covid induced shutdown was a feeling like no other.

“When the gallery was forced to close its doors back in March this was the first time it had been closed in its 200-year history – even two world wars had not seen it shut.

“After 155 days of shuttered windows and culture in quarantine, it was a joy to finally fling open the doors and welcome people back inside.

“Of course we were a bit nervous beforehand about how visitors would respond – both in terms of the new safety measures, and also whether they would even come at all!

“But our opening week – short though it was at only four days – went brilliantly with staff and visitors alike adapting quickly to all the safety measures we’ve put in place, and we saw increasing numbers of visitors throughout the week.

“Now that we know our systems work, and that the demand to visit the gallery again is there, we plan to increase the number of days we’re open each week to five from September – and we can’t wait to welcome even more people back inside.”

Visitors to the gallery will be able to see its much-loved displays of British and International art and design, including the world famous Pre-Raphaelite paintings by Millais, Holman Hunt and Rossetti, and other highlights including works by Stubbs, Turner, Landseer, Lord Leighton, and Wagner’s The Chariot Race.

A one-way route though the building has been introduced that will allow visitors to see many of the highlights of the collection plus a brand new introductory gallery. The new display ‘What is Manchester Art Gallery?’ offers a dynamic introduction to the gallery – including its origins, how the collection was formed, and how it relates to Manchester and its people.

Current social distancing restrictions mean it won’t be possible to open up the entire gallery straightaway to visitors from August, although plans are being made to do so as soon as these are eased. This means that for the moment, the rooms featuring the gallery’s sculpture collection, 17th century Dutch art, Lowry, and Valette will not be open.

The gallery’s main exhibitions programme will restart in late Spring 2021 with Derek Jarman PROTEST! which was only weeks away from opening when the gallery was forced to close its doors to visitors back in March.

Other highlights coming up next year include Dandy Style – an exhibition in November 2021 exploring 250 years of masculine style and identity through fashion, painting and photography.

Also coming up in November will be Bernardo Bellotto: Five Spectacular Views Reunited, an exhibition created in partnership with the National Gallery. 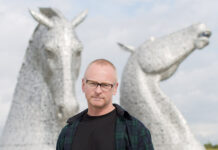 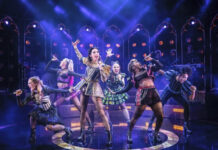 The show WILL go on this Christmas: The Lowry in Salford confirms plan for NOT ONE, BUT TWO socially distant shows 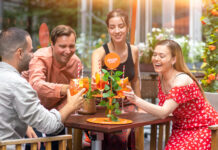 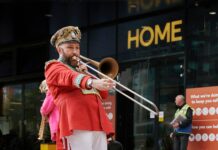 Piccolino to reopen over the Weekend