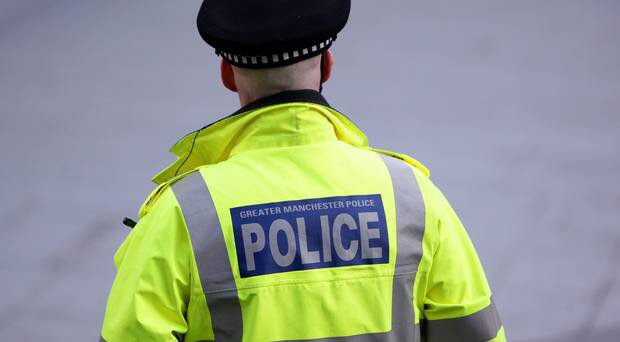 A man,believed to be in his 50’s is in a critical condition in hospital after being shot in Wigan this afternoon.

The shooting happened on Bickenshaw lane around 4.30

Initial enquiries have established that a black Audi was seen in the area a short time before the victim was shot.

Inspector Mark Ainscough, of GMP’s Wigan district, said: “The man’s injuries are believed to be life-threatening, and now that he is receiving medical treatment, our priority is to find those responsible for this shooting.

“I can appreciate that incidents such as this will cause a lot of concern in the community but I would like to reassure the public that we have launched a full investigation into what happened.

“A scene will remain in place as our officers continue their enquiries.

“I am appealing for the public’s help to gather more information and need people who saw what happened to come forward.”