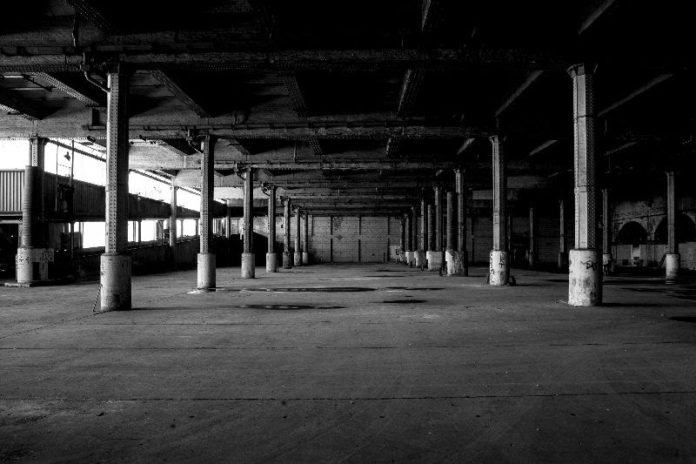 The Warehouse Project will host Mercury Prize Nominee slowthai’s biggest headline show to date on Saturday 7th December at the newly opened Depot venue in Manchester. Celebrating the best of British alternative music, rooted in rap, grime and hip hop, the show will also feature Fredo, Flohio and Mike Skinner amongst others.

Co-Curated by The Warehouse Project and Highsnobiety’s new-music initiative Highsnobiety Soundsystem, the collaborative event will feature cultural and experiential activations alongside the cutting-edge music lineup. Hailing from North-West London and Northampton respectively and both born in ‘94, headliners Fredo and slowthai are world-beating acts in their own right. Fredo, who scored his first UK Number One single last year, and slowthai, who will fly into Manchester in December from a US arena tour with Brockhampton, lead a lineup composed primarily of young artists set to define the next generation of contemporary British music.

Fellow rappers Flohio, CASISDEAD, and Kojey Radical will also be featured, as well as MCR heros Children of Zeus and 2019’s undisputed DJ of the year Tiffany Calver. Manchester based producer and visual artist Murlo joins to present a very rare audio/visual performance, and closing the night be a DJ set from Mike Skinner of The Streets – an artist credited for paving the way for alternative British rap back in the early 2000’s. 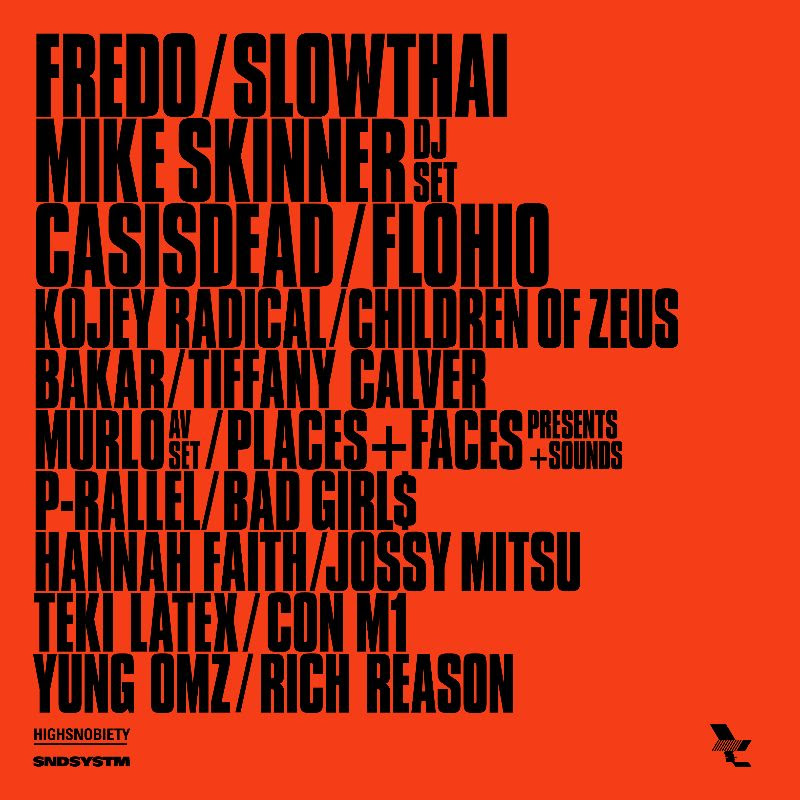 The Warehouse Project Co-Founder Sam Kandel says; “We partnered with Highsnobiety on this show as they are a brand that speaks directly to this current generation of aspirational, creative young people around the world. Our programming for this event celebrates a crop of groundbreaking British acts that give the young people of the country something they can be truly proud of, promoting messages of unapologetic self-determination.”

The newly opened Depot at Mayfield is just a stone’s throw from the The Warehouse Project’s previous home in the Store Street arches beneath Piccadilly Station. It is another reclamation of disused industrial spaces that see’s The Warehouse Project continue to preserve and develop Manchester’s rich rave heritage.

Tickets start at £20; a conscious effort by both WHP and Highsnobiety to make the show as accessible and affordable as possible. Tickets available here; www.thewarehouseproject.com