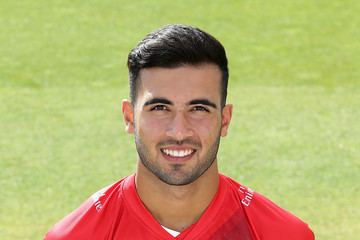 Lancashire’s Saqib Mahmood and Matt Parkinson have been included in the England Test Squad and the T20 squad which will travel to New Zealand for two-match series in November and December.

Opening batsmen Zak Crawley and Dominic Sibley both appear in the Test squad for the first time and Ollie Pope has been recalled to the Test squad.

The omission of Yorkshire’s Jonny Bairstow is the biggest surprise. Lancashire’s Jos Butler will keep wicket.

Mahmood and Parkinson, both 22 have 21 and 19 wickets respectively in Division Two.

The pacy Mahmood gives back-up to a fast bowling unit that is without injured trio James Anderson, Mark Wood and Olly Stone, while Parkinson will be number two to left-arm spinner Jack Leach.

Anderson, England’s all-time leading wicket-taker, has still not recovered from the calf injury that curtailed his part in the Ashes series.