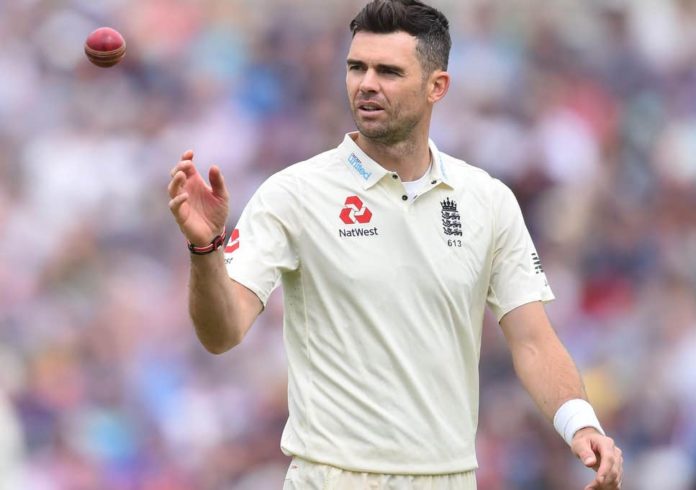 Lancashire fast bowler James Anderson has been ruled out for the rest of the Specsavers Ashes series.

Whilst bowling in the ninth over on Thursday in Lancashire’s Second XI four-day friendly against Durham at Chester Boughton Hall, Anderson became aware of right calf pain following on from 20 overs he had bowled on Tuesday.

He immediately sought a medical assessment from Lancashire and was withdrawn from the remainder of the game.

Further review with the ECB medical team has confirmed that he will be unavailable for the remaining two Specsavers Ashes Tests.

Jos Buttler retains his place in a 13-man squad ahead of the 4th Test at Emirates Old Trafford, which begins on Wednesday 4 September.

Livingston gets Test squad call up