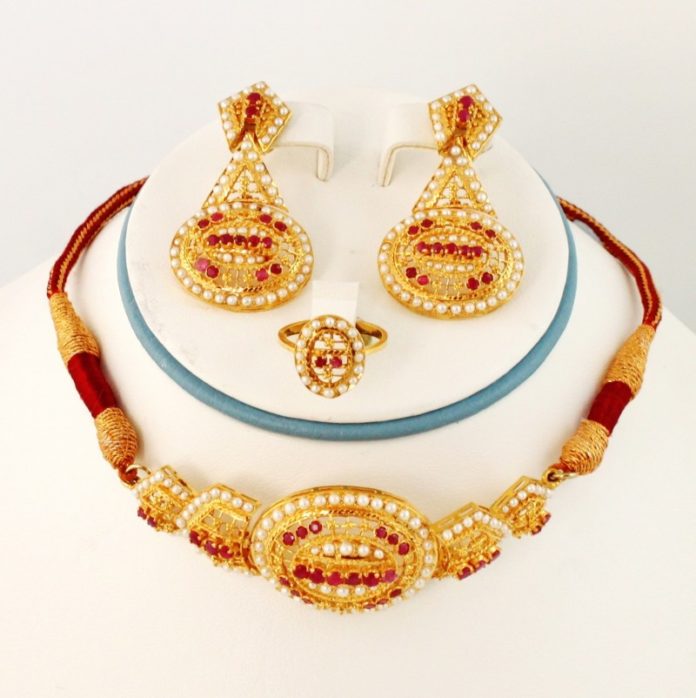 Five men forced entry into an Asian Jewellry shop on Cheetham Hill Road around 10.00am on Wwdnesday morning and threatened the shop keeper with weapons before demanding a quantity of jewellery.

No one was injured during the robbery, but they were left understandably shaken.

The offenders fled in a dark coloured Kia Sportage car with a quantity of unique Asian jewellery.

The group were armed with sledgehammers, pickaxes and machetes.

Police are now releasing images of some of the stolen jewellery as part of enquiries.

Property stolen from a vulnerable man’s property in Droylsden