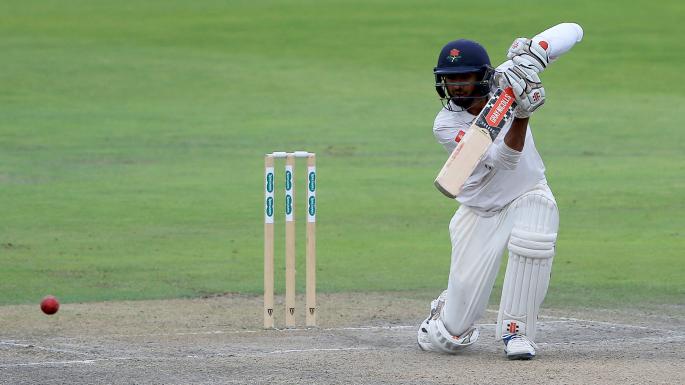 Haseeb Hameed, who made a fine start to his Test career in India in 2016, will be released by Lancashire at the end of the season when his contract expires.

Hameed made 31 and 82 on Test debut and an unbeaten 59 with a broken finger in his third match, but his form has nosedived since those exploits.

In a statement released this morning,Lancashire said:

The Club met with Haseeb on Friday and explained its decision, and the 22 year-old is now free to discuss opportunities with other Counties.

The Club would like to thank Haseeb for all of his commitment and efforts since he made his first class debut in the 2015 season, having come through the Academy.