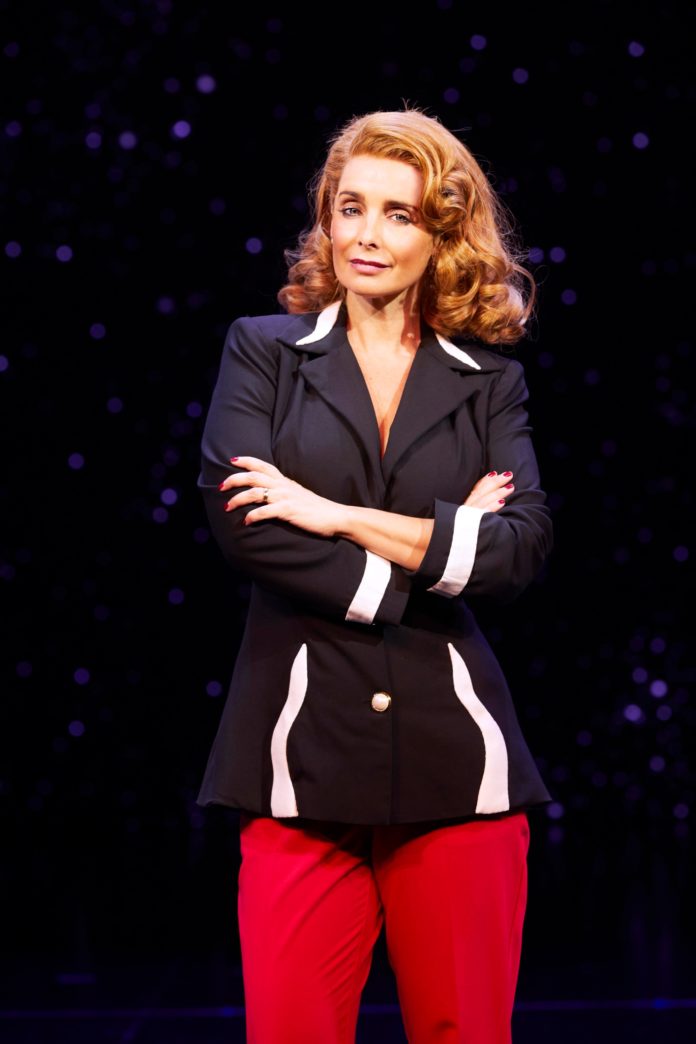 The producers of Dolly Parton’s 9 to 5 the musical announced today that Louise Redknapp will star as Violet Newstead and Amber Davies will star as Judy Bernly when the smash hit musical plays the Palace Theatre Manchester from 17-21 September.

Louise Redknapp is currently playing the role of Violet Newstead in the West End production of the show. She most recently starred as ‘Sally Bowles’ in the national tour of “Cabaret” and in 2016 she reached the final of “Strictly Come Dancing”. As a musician Louise has sold millions of records. She was a member of the band Eternal before embarking on a highly successful solo career, with her first live shows in 15 years selling out all over the UK.

Amber Davies is currently playing the role of Judy Bernly in the West End production of the show. She graduated in 2016 with a Diploma in Musical Theatre from the Urdang Academy. Her credits whilst training include “Bring It On”, “My Favourite Year” and “Memphis”. In 2017 Amber was the winner of the hit ITV reality series “Love Island”.

The Musical opened in the West End in February, where Dolly Parton attended the premiere and joined the cast on stage at the finale. The musical features a book by Patricia Resnick, the legendary film’s original screenwriter, and an original Oscar, Grammy and Tony award-nominated score by multi Grammy Award winner, country legend and pop icon Dolly Parton.

It tells  tells the story of Doralee, Violet and Judy – three workmates pushed to boiling point by their sexist and egotistical boss. Concocting a plan to kidnap and turn the tables on their despicable supervisor, will the women manage to reform their office – or will events unravel when the CEO pays an unexpected visit? Inspired by the cult film this hilarious new West End production is about teaming up, standing up and taking care of business!

How To Minimize The Risk Of Addiction To Online Casinos