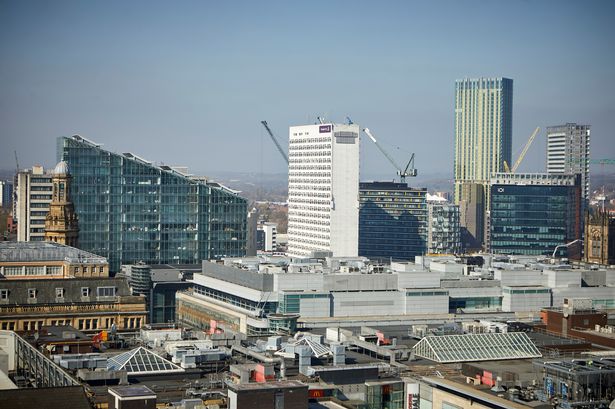 GREATER Manchester’s ambitious and ground-breaking plans to become the UK’s leading green and digital city-region have been backed by Government in the city-region’s new Local Industrial Strategy.

As part of the strategy, the UK’s first city-region Clean Growth Mission to achieve carbon neutral living in Greater Manchester has been launched.  The city-region’s bold 2038 target is 12 years ahead of the national ambition.

The Strategy sets out plans to consolidate the city-region’s leading position in the digital and creative sectors, as well as advanced materials manufacturing such as graphene and health innovation – key sectors that have fuelled recent economic growth.

“We want to be the UK’s leading green city-region, which is why our ambition to achieve carbon neutral living by 2038 is right at the heart of these plans.  We will show that these plans are not just the right thing for people and the environment but also right for our economy.

“We’re also setting out how advanced manufacturing along with the digital and creative sectors will now help to grow our economy and help us become a wholly digitally-enabled city-region.  The Local Industrial Strategy will enable us to drive our productivity and prosperity as we create the good, green jobs and skilled workforce that will power this thriving city-region’s economy into the future.

“This comprehensive Strategy is yet another step on our devolution journey and will help Greater Manchester to become one of the best places in the world to live, work and invest in.

“And we are putting together the pieces of the jigsaw to reveal the big picture – a Greater Manchester where prosperity, opportunity, health, hope and happiness are widely and fairly shared across all our people and places.”

Greater Manchester is only the second place in the country to agree a Local Industrial Strategy with Government, and its Leaders are harnessing the full power of the most advanced devolution deal of any city-region in England for the benefit of almost three million residents.