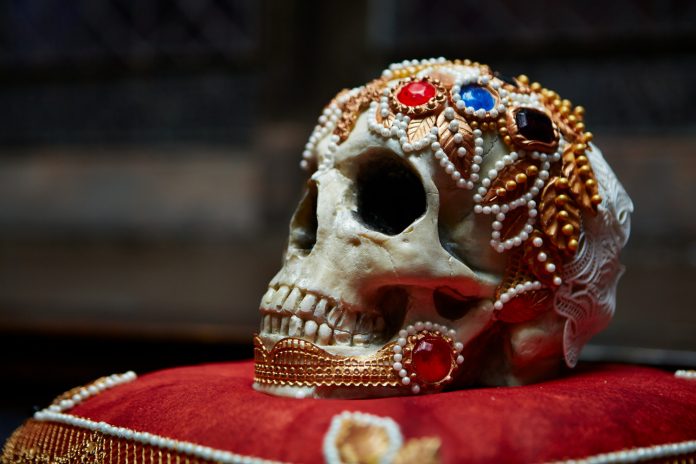 A bone-chilling medley of the spookiest musical scores will be performed by the BBC Philharmonic at a one-off concert to celebrate the largest ever Gothic Manchester Festival.

Bigger and badder than ever before, the sixth annual Gothic Manchester Festival (1-5th August) welcomes lovers of the dark and macabre from all over the world as the city also hosts the International Gothic Association Conference for the first time.

Hundreds of experts in horror, gothic literature, architecture, art and music will descend on Manchester for days of discussion for the world’s biggest academic Gothic conference.

To mark the occasion, festival organisers the Manchester Centre for Gothic Studies has also put on a jam-packed programme of spooky summer public events.

It includes the landmark collaboration with the BBC Philharmonic for the ‘Scoring Fear’ event at Stoller Hall.

The concert will feature music by an eclectic mix of composers whose work invokes suspense, awe, terror, and even horror, including Bernard Herrmann and Béla Bartók. This performance will be recorded for broadcast on BBC Radio 3’s Sound of Cinema.

The Gothic Manchester Festival, first held in 2013, is the eerie offspring of the Manchester Centre for Gothic Studies at Manchester Metropolitan University. The Centre’s mission is to promote the study of the Gothic nationally and internationally, and bring the dark delights of Gothic culture to a wider audience.

The theme of this year’s Gothic Manchester Festival is ‘Gothic Hybridities’ – with a range of events exploring how the Gothic stitches together a dark and delicious patchwork of different influences, aesthetics and emotions into a shadowy, grotesque and strangely beautiful edifice.

The packed public events programme is full of Gothic intrigue, including:

Manchester blooms again with the return of its annual Flower Show