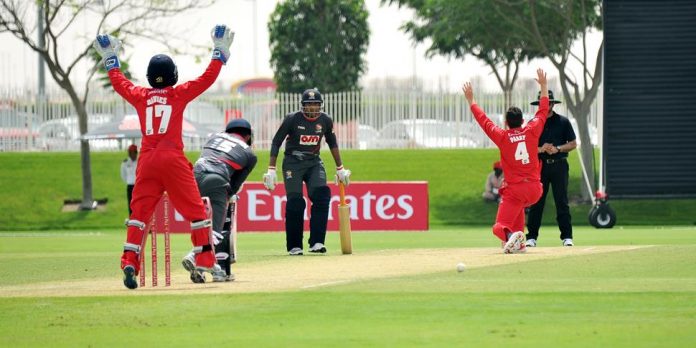 The squad will fly out to Dubai on Thursday evening for a 13-day stay where Lancashire will play three one-day (50 over) fixtures are two 2-day games all hosted at the ICC Academy.

The England trio of James Anderson, Jos Buttler and Liam Livingstone all miss out, whilst the quartet of Lancashire players including Alex Davies, Keaton Jennings, Saqib Mahmood and Matthew Parkinson, who are involved in the North-South series in the West Indies will not take part in the tour.

Josh Bohannon misses pre-season tour after sustaining a side strain bowling in Australia during his last round of Grade cricket before he was due to return home from Sydney.

Chris Sanders and wicket keeper George Lavelle will make their first trips away with the squad.