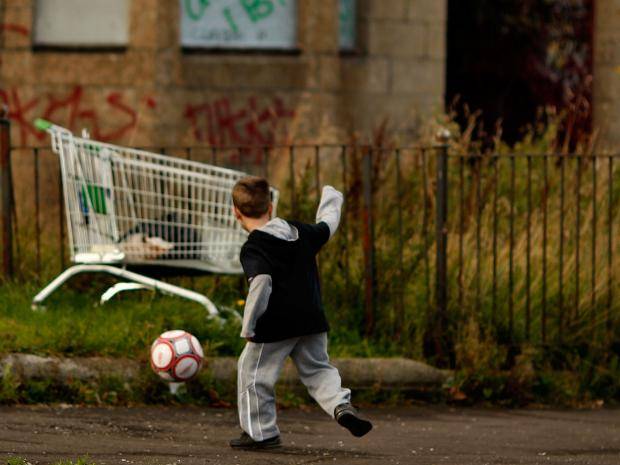 Four months after releasing their interim report, the Equality and Human Rights Commission have released their final cumulative impact assessment, exposing how much individuals and households are expected to gain or lose, and how many adults and children will fall below an adequate standard of living, as a result of recent changes to taxes and social security.

The report, which looks at the impact reforms from 2010 to 2018 will have on various groups across society in 2021 to 2022, suggests children will be hit the hardest as an extra 1.5 million will be in poverty,the child poverty rate for those in lone parent households will increase from 37% to over 62%.

Households with three or more children will see particularly large losses of around £5,600 say the Commission who also say that lone parents will lose an average of £5,250 a year, almost one-fifth of their annual income while women will lose about £400 per year on average, while men will only lose £30.

The negative impacts are largely driven by changes to the benefit system, in particular the freeze in working-age benefit rates, changes to disability benefits, and reductions in Universal Credit rates.

David Isaac, the Chair of the Equality and Human Rights Commission, which is responsible for making recommendations to Government on the compatibility of policy and legislation with equality and human rights standards, said:

“It’s disappointing to discover that the reforms we have examined negatively affect the most disadvantaged in our society. It’s even more shocking that children – the future generation – will be the hardest hit and that so many will be condemned to start life in poverty. We cannot let this continue if we want a fairer Britain.

“We are keen to work together with government to achieve its vision of a Britain that works for everyone. To achieve this outcome it is essential that a full cumulative impact analysis is undertaken of all current and future tax and social security policies. We have proved it’s possible and urge the Government to follow our lead and work with us to deliver it.”

Margaret Greenwood MP, Shadow Secretary of State for Work and Pensions said in response to the report said:

“This report is shocking, but unsurprising. EHRC’s analysis predicts an extra 1.5 million children will be forced into poverty by 2022, and shows that disabled people and single parents are bearing the brunt of Government spending cuts.

“At the same time as cutting in-work support for low-paid families, the Conservatives are handing tax cuts to the super-rich.

Four men have been jailed for their part in arson attacks in Leigh and...

The rise and rise of Social Chain