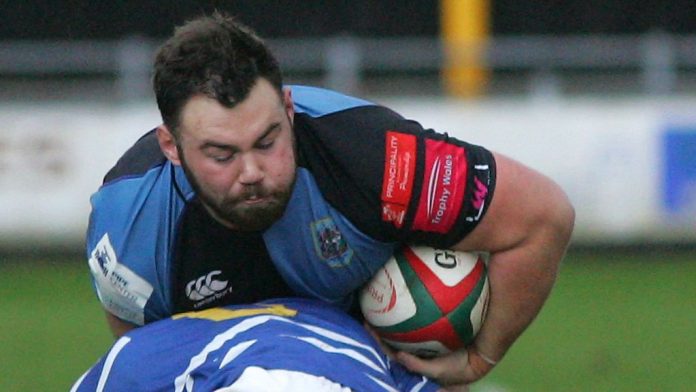 The 22-year-old former Wales Under-20 and Cardiff Blues tight-head operator has signed a long-term contract with the Sharks and will join the club in the summer.

Hailing from Mold in North Wales, Joe knows the Sharks well as he is a former member of the club’s famed Academy.

Joe spent two years as a youngster at Sale before subsequently joining Cardiff Blues’ Academy in 2013.

He went on to win five caps for Wales Under-20s and also spent time with RGC 1404 as well as representing both Cardiff & Pontypridd in the Principality Premiership, playing 40 games for the Blue & Blacks.

In the summer of 2016 he decided to embark on a new challenge by moving to France to join Perpignan, one of the most famous names in French rugby.

Now after two years honing his skills at Perpignan, he is set to link-up once again with Sale in the Premiership and Joe admitted he was thrilled at the prospect of returning to the Sharks.