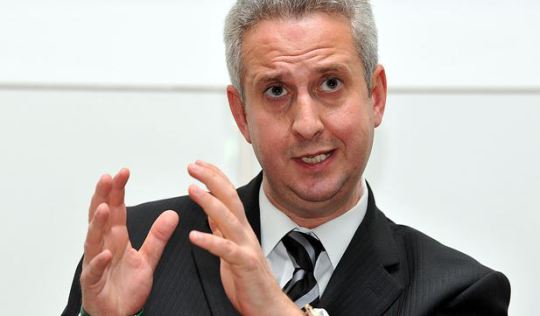 The Labour Party has stepped up its enquiry into the behaviour of Bury MP Ivan Lewis with the matter now referred to Labour’s national constitutional committee, which deals with disciplinary matters.

Lewis was suspended by the party in November last year over allegations, denied by Lewis, that back in 2010 at a party fundraising event he assaulted a nineteen year old by repeatedly touching her leg and inviting her back to his house.

According to the complainant, she had been discouraged from formally complaining about unwanted attention from Lewis by members of then-leader Ed Miliband’s team.

The MP has represented Bury South since 1997 and has served in various roles in the shadow cabinet, most recently as shadow Northern Ireland secretary until September 2015. He served as a minister in Tony Blair and Gordon Brown’s governments

Over 3,000 vacancies in Manchester’s hospitality sector