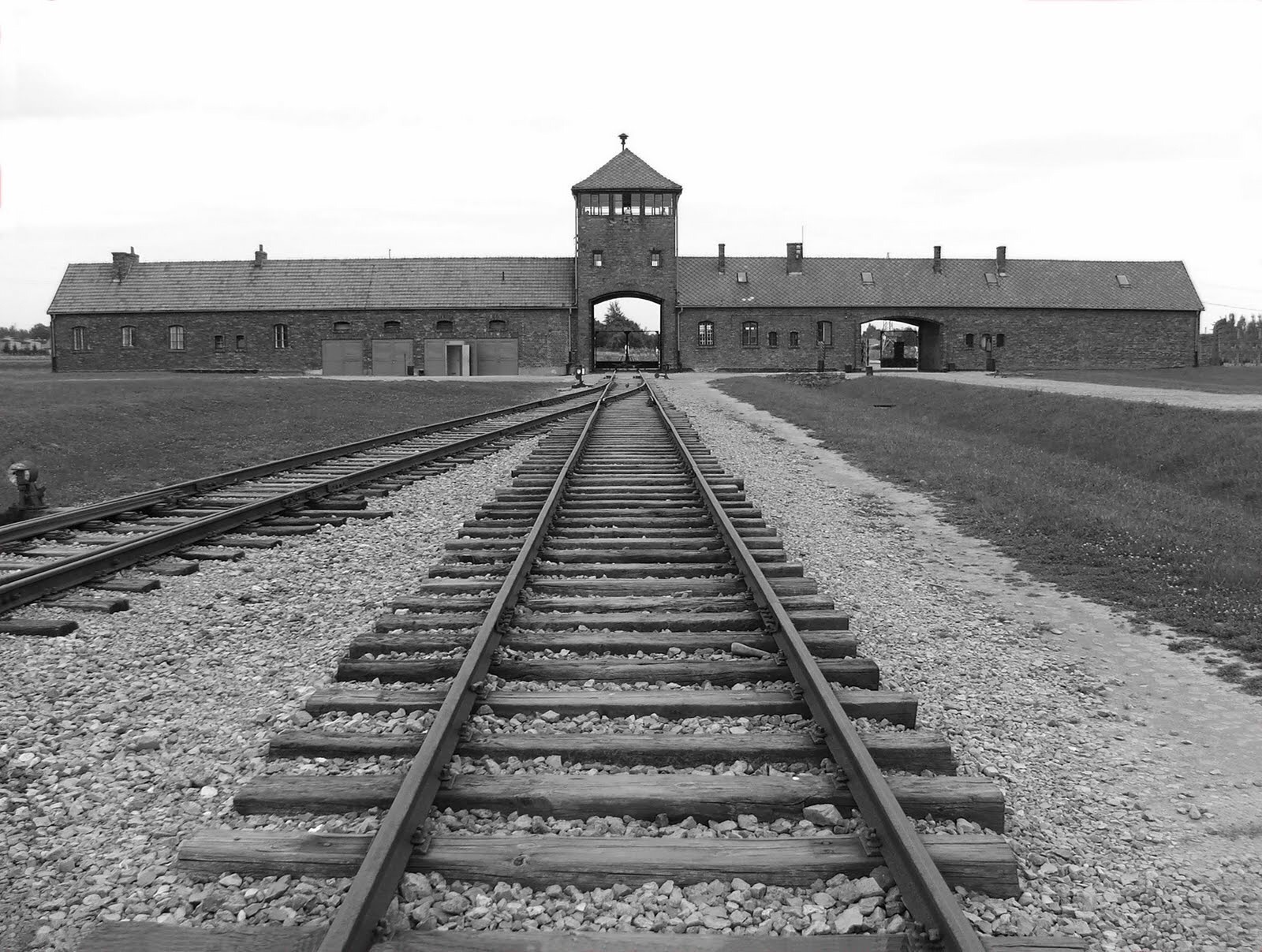 Greater Manchester will be holding various events to remember the victims of the Nazi Holocaust.

Manchester youngsters are set to learn more about the Holocaust and a famous rescue mission, where one man helped to save more than 600, mostly Jewish, children in Czechoslovakia from persecution.

The event will also include a screening of the film ‘Nicky’s family’ which tells the story of Sir Nicholas Winton, dubbed Britain’s Schindler, and his heroic rescue plans that saved hundreds of children.

This special event is organised by Manchester City Council and UK Jewish Film for an invited audience of school children and community groups.

The Lord Mayor of Manchester, Cllr Susan Cooley will introduce the event, which will also include a talk about the film’s significance from guest speaker Jenny Carson, Education Officer at the Holocaust Educational Trust. A question and answer session follows chaired by Rachel Burns, UK Jewish Films education manager.

The film highlights the theme of this years HMD – ‘keep the memory alive’. The film is a mix of documentary and feature re-enactments as it tells how an English stockbroker was the force behind the Czech Kindertransport.

Kindertransport was a rescue mission for child refugees that took place during the nine months prior to the outbreak of the Second World War.

Manchester Jewish Museum is also holding a free event open to the public on Sunday (25 January). The museum, on Cheetham Hill Road, is housed in Manchester’s oldest surviving synagogue.

Admission is free but booking is essential – call 0161 8349879 or email: learning@manchesterjewishmuseum.com

The museum will also be launching a new Holocaust Education programme for invited secondary schools on January 27.

Each two hour workshop will explore the museum’s collection of videos, interviews, objects and photographs to tell the story of four very different Holocaust survivors. One of the survivors’ stories is that of Helen Taichner who survived the war by sleeping rough, hiding in a graveyard and finally living in a coal cellar.

Meanwhile in Trafford, as Seventy candles are to be lit across UK to mark 70th anniversary of liberation of Auschwitz, Trafford Council will host a candle designed by Sir Anish Kapoor.

Sons of Holocaust survivor Chaim Ferster will light the candle at Waterside Arts Centre to begin a moment of reflection honouring the survivors of the Holocaust and subsequent genocides.

Deputy Leader, Councillor Michael Young, said: “Holocaust Memorial Day is an important focal point in the year and we are delighted to have been chosen to be part of this nationwide commemoration. It is vital that we remember and reflect upon the horrors of the past, honour the memory of those who perished and learn from the stories of those who survived”.

Olivia Marks-Woldman, Chief Executive of the Holocaust Memorial Day Trust, said: “Sir Anish Kapoor has created a beautiful candle to mark Holocaust Memorial Day on the 70th anniversary of the liberation of Auschwitz. When all 70 of the candles are lit throughout the country, it will be a poignant moment of remembrance and a time for us all to ensure we keep the memory alive.”