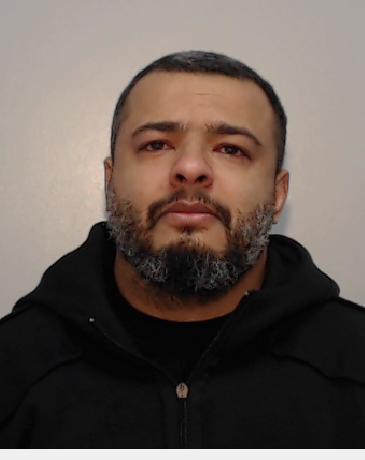 A Wigan man who raped a girl under thirteen up to seventeen times has been jailed.

Luiz Assuncao 41, of Drummond Square, has been sentenced at Bolton Crown Court to 13 years in prison. He previously pleaded guilty to 17 counts of rape.

He will also have to sign the sex offenders’ register and be subject to a sexual harm prevention order for life.

Between April 2018 and March 2019, Assuncao raped the victim on 17 separate occasions.

A short time after the abuse took place the girl disclosed the abuse to her mother who contacted police. A full investigation was launched by GMP and Assuncao was arrested in the coming days.

During police interview, Assuncao replied ‘no comment’ to all 166 questions put to him by detectives. However, he plead guilty to all 17 counts at a hearing on Tuesday 23 April

Detective Sergeant Eleanor Humphreys, of GMP’s Public Protection Investigation Unit in Wigan, said: “The magnitude and severity of Assuncao’s crimes cannot and should not ever be underestimated. This is a man who subjected an innocent child to the most horrendous and sickening abuse and prison is absolutely where he belongs.

“I would like to commend the bravery of the victim, who in coming forward has helped to take away the freedom of this dangerous and predatory offender. More than anything, I hope that this sentence brings the victim and her family some closure and they are able to move on with their lives.

“This case should highlight just how seriously we take reports of this nature and our absolute commitment to seeking justice for those affected by such heinous acts. Please, if you’re struggling and need support – we are here to listen.”