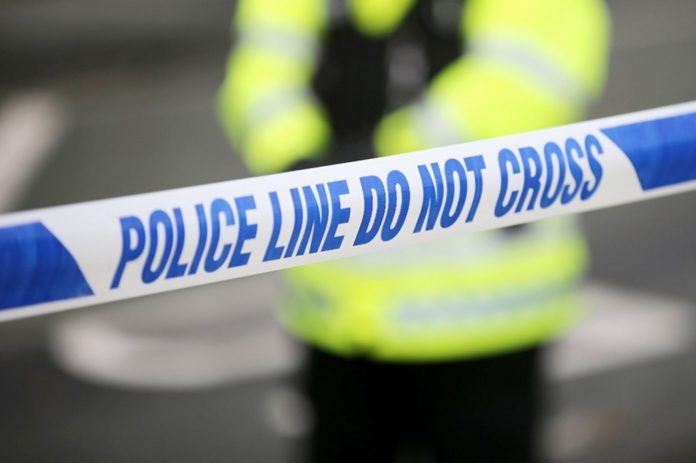 As the girl walked by Kingsway near to the junction with Moss Bridge Road on Monday 24th June around 7.25am, the driver of a parked five-door silver Toyota Yaris – who was unknown to her – told her to get into the car.

When she carried on walking, he followed her as she walked onto Turf Hill Road.

He again asked if she needed a lift and when she refused, drove off towards Broad Lane.

The driver is described as an Asian man, aged between 35 and 40 years-old.

He was clean-shaven with dark hair and was wearing a blue jacket with yellow on the sleeves and silver reflective stripes down the front.

The car had a distinctive dent on the rear passenger offside door. There was a red child’s seat in the back with two dark-coloured coats on the rear parcel shelf.

As part of the investigation, officers arrested a man but he has since been eliminated from enquiries.

Detective Sergeant Tim O’Callaghan of GMP’s Rochdale District, said: “Our enquiries into the circumstances surrounding the events that Monday morning remain very much ongoing but we do need the public’s help.

“If you have any footage from around that time, whether that be CCTV or dashcam footage, please do get in touch with us at the earliest opportunity.

“You may not feel that any information or footage that you have is relevant to our investigation but please, let us make that assessment.

“We’re still appealing for witnesses who may have seen the vehicle or the man described and I’d encourage them to call us with any information whatsoever.”

Two jailed after two elderly men were violently robbed as part of a series...

Sale man spotted carrying gun in Harpurhey and chased by police is jailed for...