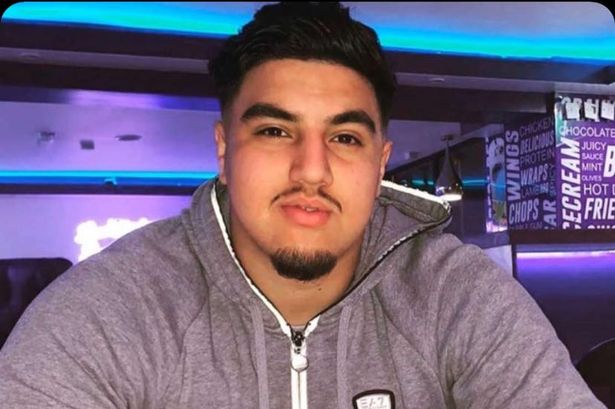 A man will appear at Tameside court today Man charged with the murder of 19-year-old Ahsad Khan.

Raheel Khan aged 20 of Cheviot Avenue, Oldham, has been charged with one count of murder following the stabbing in the early hours of Sunday morning last weekend after a fight involving a small group of men broke out on Cheviot Avenue.

Three men arrested in connection with the incident, two 21-year-old men and a 19-year-old man, have been released on bail.

A 20-year-old man who self-presented at a police station on Wednesday 19 February 2020 has been arrested on suspicion of murder.

He remains in custody to be interviewed by detectives.