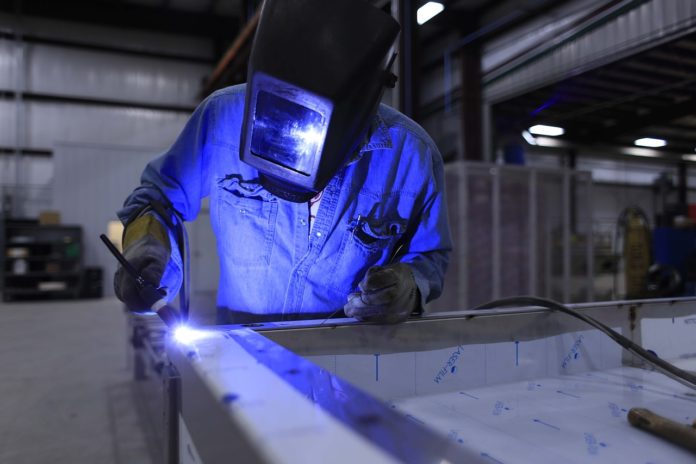 Recent figures published by HISMarkit/CIPS show UK manufacturing slowed down significantly. The PMI (Purchasing Manager’s Index) was at 49.4 in May, down from 53.1 in April 2019. It is the first time the figures have dropped below 50 since July 2016, the month which followed the EU Referendum. Experts believe the April figures were partly enhanced due to previous stockpiling of manufactured goods ahead of the anticipated Brexit trade deal date of March 29th, which has now been pushed back to October 31st.

The figures were well below those forecast by economists, who had initially predicted a figure of 52, which would have meant the sector was still expanding.  Previous stockpiling earlier this year, fuelled by an anticipated March Brexit means companies are now likely to be reducing orders to manage stock levels in view of the delay.

Manufacturers are seeing production rates drop as uncertainty continues around what the Brexit deal will look like. As Theresa May steps down as Prime Minister, leading to a race among Tory candidates to succeed her, many of her potential successors seem comfortable with the idea of leaving the EU with no deal on October 31st, despite warings of dire consequences from many business lobby groups. The Chief Executive of Make UK dubbed a no-deal Brexit ‘economic lunacy’ although several potential Conservative leadership contenders including Boris Johnson, Sajid Javid, Angela Leadsom and Dominic Raab seem willing to persue this course of action if a deal is not struck, rather than delay Brexit further, or hold another referendum.

The HISMarkit/CIPS research also found manufacturers are having difficulties persuading customers to sign up to new contracts in the current climate, and some companies have resorted to moving their production chains out of the UK, particularly motor manufacturers including Honda, Jaguar and Airbus. Group Director of the CIPS (Chartered Institute of Procurement and Supply) said the ongoing trade wars between China and the US could also impact the figures in the coming months, increasing the likelihood of contraction.

Across the Irish Sea the data also suggested a slowing down of the manufacturing sector in Ireland, as the AIB Ireland Manufacturing PMI dropped from 52.4 in April to 50.4 in May. Those surveyed said they had fewer orders from customers, which meant they reduced their stocks. Manufacturing output has also shrunk in the Eurozone, with Germany reporting the biggest drop in both orders and outputs.

With the US and China trade war rumbling on, the global economy is looking increasingly shaky, as manufacturing slows on both sides of the pond. Beijing has published a white paper which blames President Trump for the inability to reach a satisfactory trade deal, accusing him of coercion and intimidation. Trump has defended his position, saying that the tariffs increase revenue without the need to increase prices. Reports also suggest President Trump is considering imposing tariffs on Australia for aluminium.

It appears then that Brexit is bringing nothing but bad news for manufacturing sector, contributing to contraction not just in the UK but other countries as well, although it is not the only contributing factor. Continuing uncertainty around the Brexit deal, combined with an impasse on US trade deals, could be cooking up a perfect storm for another global economic downturn, and the future looks bleak if matters are not resolved quickly.

Johnson misleading Parliament inquiry will not report until the autumn 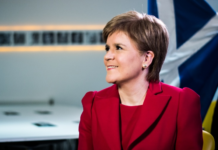 Manchester Council under fire over cost of fountains