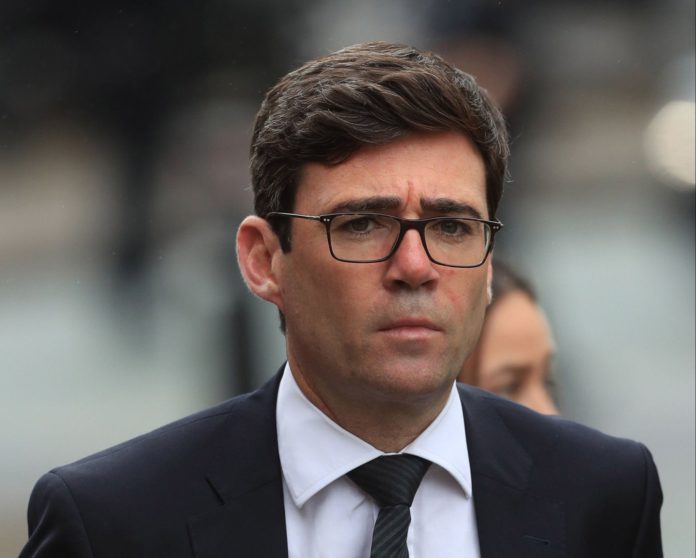 Northern mayors, Andy Burnham and Steve Rotheram, have called on the Government to take urgent action in five key areas and give the North the power and resources to get it firing on all cylinders.

The Liverpool city-region and Greater Manchester Mayors restated their strong support for HS2 and Northern Powerhouse Rail but stressed it can’t be the only test of commitment to the North.  They want Ministers to help them make a difference locally now, not just in several decades time.

The joint call, published in the Times Red Box, comes as political and business leaders from across the North, alongside young people, trade unionists, faith and community leaders, will come together for the second Convention of the North.  The Convention is set to be the biggest gathering of its kind that the country has ever seen.

At the Convention both Mayors will set out that, while the old Westminster system groans under the strain of Brexit, devolution has allowed local leaders to deliver for their areas.

In Greater Manchester, the recently launched Our Pass means that all 16-18 year-olds now have free bus travel, massively expanding their opportunities to work and learn. Our Pass also offers free entry to sport, leisure, music and arts venues – opening up new horizons for young people.

In the Liverpool city-region, leaders have launched the UK’s first UCAS-style apprentice portal, are investing £460 million to introduce a brand new, publicly-owned fleet of trains for our Merseyrail network, developing the transformational Mersey Tidal Power project and rolling out an ultra-fast fibre network to make the city-region the most digitally-connected in the country.

In the joint article, the Mayors make clear that they now need Government to give local leaders the powers and resources to go much further: “To get this country working again, there is an urgent need to take power out of Westminster and give it to our great cities and regions. We need to build a new, healthier politics that unifies people around place and positive change and delivers practical change for citizens.

“The crisis over Brexit makes this a make or break moment for Northern devolution.  ‘Take Back Control’ may have been directed at Brussels during the referendum campaign but the reality is that many people were also sending the same message to Westminster.

“Whilst central government has been stuck in the Brexit mire, we have used devolution to deliver for our local communities on the things that matter to them.