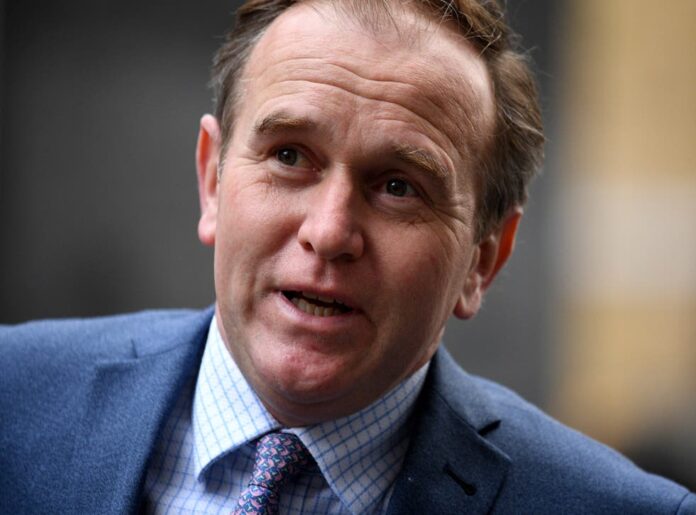 Cabinet Ministers George Eustice and Rishi Sunak have said that he won’t be wearing a facemask once legal restrictions on Covid come to an end on the 19th July.

Asked on Sky News if he would still wear a mask once restrictions end , Mr Eustice said: “I wouldn’t, no. I have to be honest, once I’m told that it’s safe not to, I want to get back to normal. I think a lot of people will want to shed those masks. ”

He said that the government intended for “all of the legal requirements to do things to be taken away completely” when the next stage of easing lockdown restrictions, scheduled at present for next month, is reached.

Well, what we want to do on July 19, and the Prime Minister said that the data looks good to be able to have that end, is to remove all of the legal restrictions. That’s all of the legal requirements to do things, to be taken away completely.

“Now, whether there will still be some people who might choose to wear masks or whether it may be advisory in some settings, that’s a separate matter. But the objective of that final stage is to remove the legal requirement to do these things.”

Rishi Sunak has also said he will ditch his face mask at the earliest opportunity when it ceases to be a legal requirement.

Asked if he would stop wearing a face covering if it only becomes advisory after July 19, the Chancellor told a summit: “Yes, as soon as possible.”

Meanwhile No 10 has refused to commit to all remaining legal restrictions being removed in England from 19 July. Asked if all restrictions would go on 19 July, the prime minister’s spokesman said at the Daily Downing Street briefing:

“All I can say is that we continue to consider the latest data and we will take a final decision in due course. It is entirely right to say we do want to remove as many restrictions as are safe to do so once we take the steps to step.”