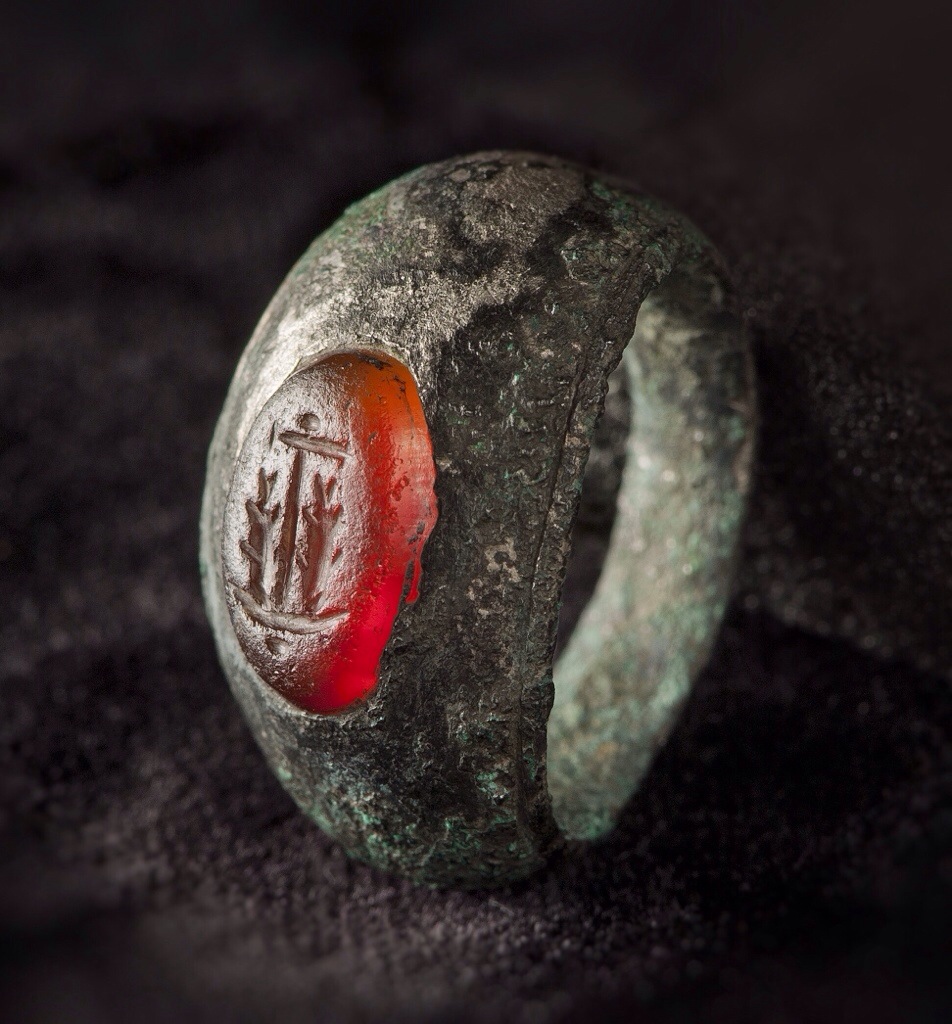 Excavations at a Roman site in County Durham have revealed the ‘Pompeii of the north’, say archaeologists.

The spectacular discoveries at Binchester Roman Fort near Bishop Auckland have uncovered some of the most well preserved remnants of an empire dating back some 1800 years ago, including one of the earliest pieces of evidence for Christianity in Roman Britain in the shape of a silver ring.

The Roman fort at Binchester was built on Dere Street, the main Roman road from York to Hadrian’s Wall. It commands the point where the road crossed the river Wear.

It was a substantial military installation and was home to a garrison of Spanish cavalrymen. Like many Roman forts it was surrounded by a civilian settlement (or vicus), which is home to traders, craftsmen and quite possibly the families of the soldiers in the fort.

The fort remained in use throughout the Roman period and even continued to be a centre of activity once the Romans gave up control of Britain in the early 5th century.

The archaeologists have discovered a bath house with seven-foot high walls, which were once covered with brightly covered painted designs, and the original floor, doorways and window openings.

An inscribed altar dedicated to the Roman Goddess, Fortune the Home-bringer, has also been unearthed.

Dr David Mason, principal archaeologist, Durham County Council, said: “These findings are hugely significant as they are virtually in-tact and present a graphic illustration of life under the Roman Empire. They are so stunning and spectacular that we can claim we have our very own ‘Pompeii of the north’ right on our doorstep.”

The excavation project, now in its sixth year, is a joint venture between archaeologists at Durham County Council, Durham University, the Architectural and Archaeological Society of Durham and Northumberland land and several American universities. 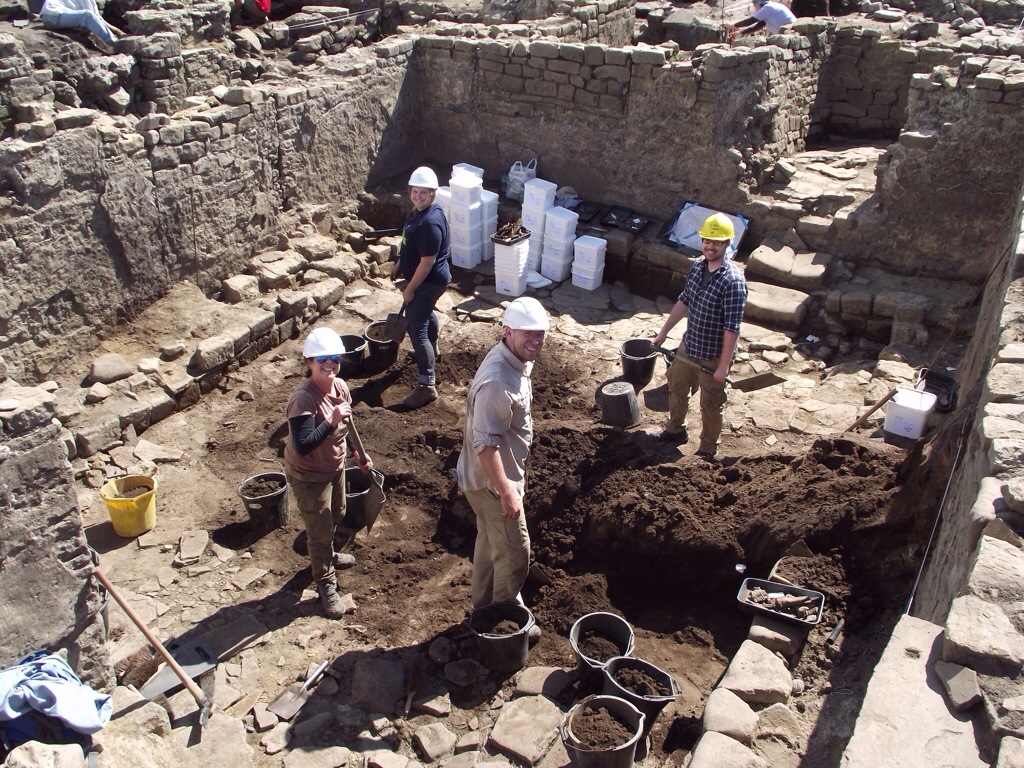 Project coordinator, Dr David Petts, lecturer in archaeology at Durham University, said: “Our excavations have uncovered parts of one of the best preserved Roman buildings in Britain. The building itself and the wonderful array of artefacts we have recovered from Binchester give us an unparalleled opportunity to better understand life on the northern frontier in the Roman period.

“For example, the altar is a reminder that bath houses were about more than keeping clean and exercising and were actually social centres – a bit like our modern day leisure centres.

“The most unique feature of these remains is the sheer scale of their preservation. It is possible to walk through a series of Roman rooms with walls all above head height; this is pretty exceptional for Roman Britain.”

The altar has been inscribed by a retired trooper who served with a unit of the Spanish cavalry based at Binchester.

The trooper described his rank as “architectus” and this is the only example from the whole of the Roman Empire, outside of Rome itself, which shows that architects were on the staff of auxiliary cavalry units and not just the legions of the Emperor’s personal protection unit, the Praetorian Guard.

The findings coincide with Roman festival being held at Binchester next weekend (July 26 and 27) where there will be guided tours of the recent excavations. The festival also features several re-enactment groups.

Last year, a first year Durham University student working at Binchester found a 1,800-year-old carved stone head of what is believed to be a Roman god.