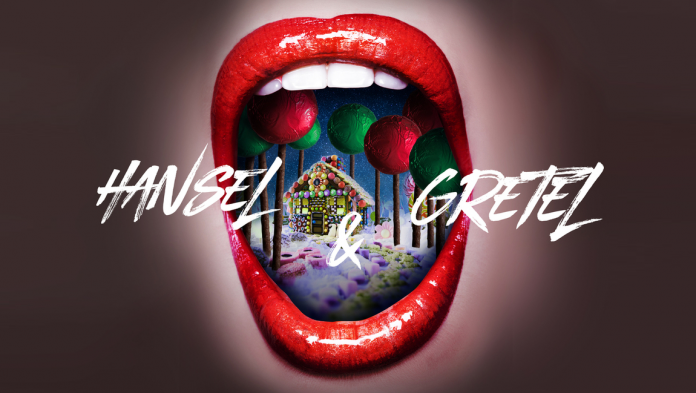 Based on the Brothers Grimm story, this deliciously dark interpretation of the well-loved fairytale Hansel and Gretel at the Royal Northern College will be devoured by anyone with a wicked sense of fun and fantasy. Abandoned by their mother in the depths of the urban forest, Hansel and Gretel must use all their guile and trickery to avoid a horrific fate…

Director Stephen Medcalf revels in the nightmarish aspects of the story, exploring themes of hunger, gluttony and good vs evil, in this coming of age tale set in the backstreets of 1890s Manchester.

Produced in collaboration with Grange Park Opera, Hansel and Gretel is directed by Stephen Medcalf and conducted by Anthony Kraus,fresh from his production of Opera North’s Madama Butterfly.

It features talented students from the School of Vocal Studies and Opera, with set and costume design by Yannis Thavoris – who worked his magic on the RNCM’s award-nominated December production of Massenet’s Cendrillon.

Kevin Thraves, Deputy Head of Opera, said: ‘I am thrilled to announce the forthcoming RNCM Opera production of Hansel and Gretel will be produced in collaboration with Grange Park Opera. It is extremely exciting for the RNCM to be associated with one of Europe’s leading opera festivals. I would like to thank Wasfi Kani, the founder of Grange Park Opera, for instigating this collaboration with us.

While Hansel and Gretel contains dark elements it also explores wider themes, juxtaposing good versus evil. It touches upon aspects of faith, spirituality and is a ‘coming of age’ story – a tale of transition, redemption and resolution. Humperdinck’s music magically evokes the contrasting worlds of the story and the sweeping but accessible score is much admired for its catchy folk-inspired tunes, including the ‘Children’s Dance’, ‘Evening Prayer’ and ‘Witch’s Spell’.

The production runs from the 17th March Tickets