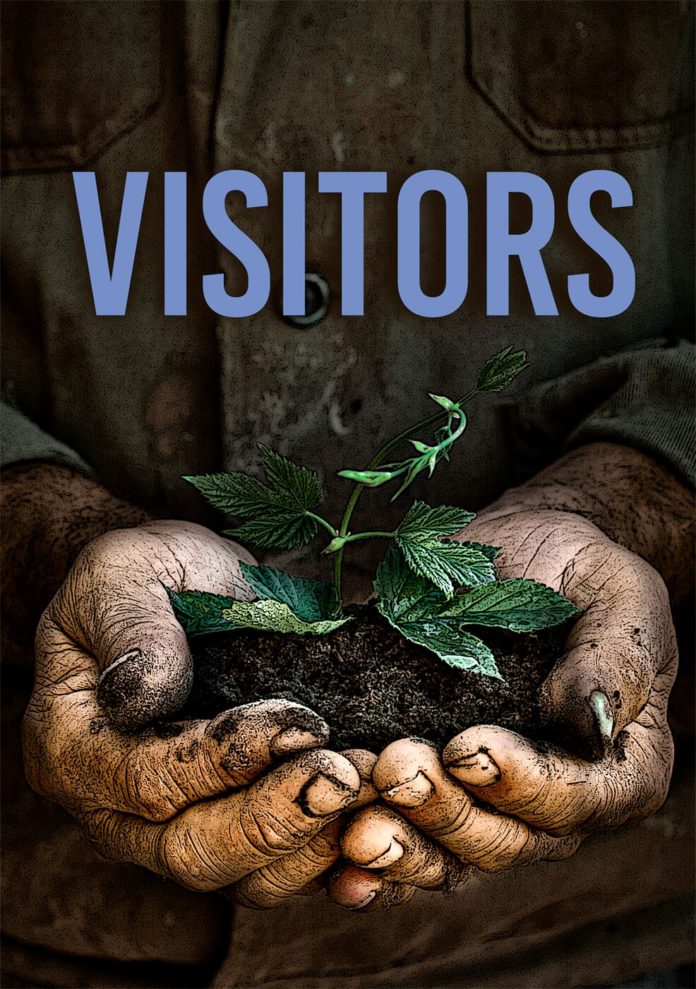 Barney Norris’ multi-award winning debut play Visitors is an ode to life-long love that encourages us to stop and appreciate the beauty of the every day.

Edie and Arthur have lived together on their farm for the majority of their lives, we meet them as they sit together in their living room reminiscing about the past and contemplating the latest change to come into their lives. Their son Stephen has hired twenty-something stranger Kate to move in and care for Edie as her mind begins to unravel.

Visitors premiered at the Arcola Theatre, London in 2014, winning the Critics Circle Award for Most Promising Playwright and Best New Play at the Off West End Awards.

Robin is best known as the director of Steven Mallatratt’s phenomenally successful adaptation of The Woman in Black, which has been running in the West End for 30 years. Trained as an actor, he started his career in 1976 at the Stephen Joseph Theatre and has appeared in the original production of more of Alan Ayckbourn plays than any other actor.

Robin will be joined by Ben Porter, who was nominated for the Manchester Theatre Award for Best Actor in a Supporting Role for his performance in the Coliseum’s 2015 production of Boeing Boeing – as Stephen; Liz Crowther, whose recent credits include Kite at Soho Theatre and The Witch of Edmonton, The White Devil and The Roaring Girl at RSC – as Edie; and Kitty Douglas, who was seen as part of the Coliseum’s Cultivate Open Auditions in 2018 – as Kate.

Visitors follows the Coliseum’s critically acclaimed 2017 production of The Father(Best Production, Manchester Theatre Awards) in telling stories that highlight the difficult yet universal subject of dementia and its effects on our lives; a theme which is also seen in independent plays in the theatre’s Studio this season with Off The Middle’s In Other Words and Smashing Mirrors Theatre’s forthcoming Three Emos. Off-stage, the theatre supports people who are living with dementia and their carers by presenting Dementia Friendly performances each season and running Dementia Friendly workshops both at the theatre and in local care homes. 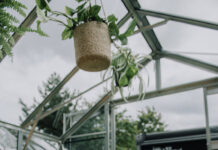 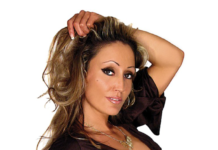 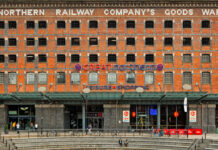 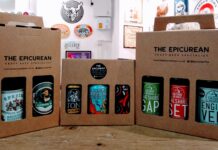 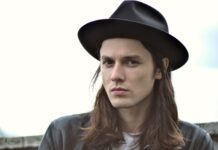 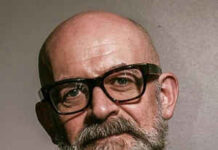 The World Premiere of Future Bodies at HOME

Rock of Ages at the Met Bury