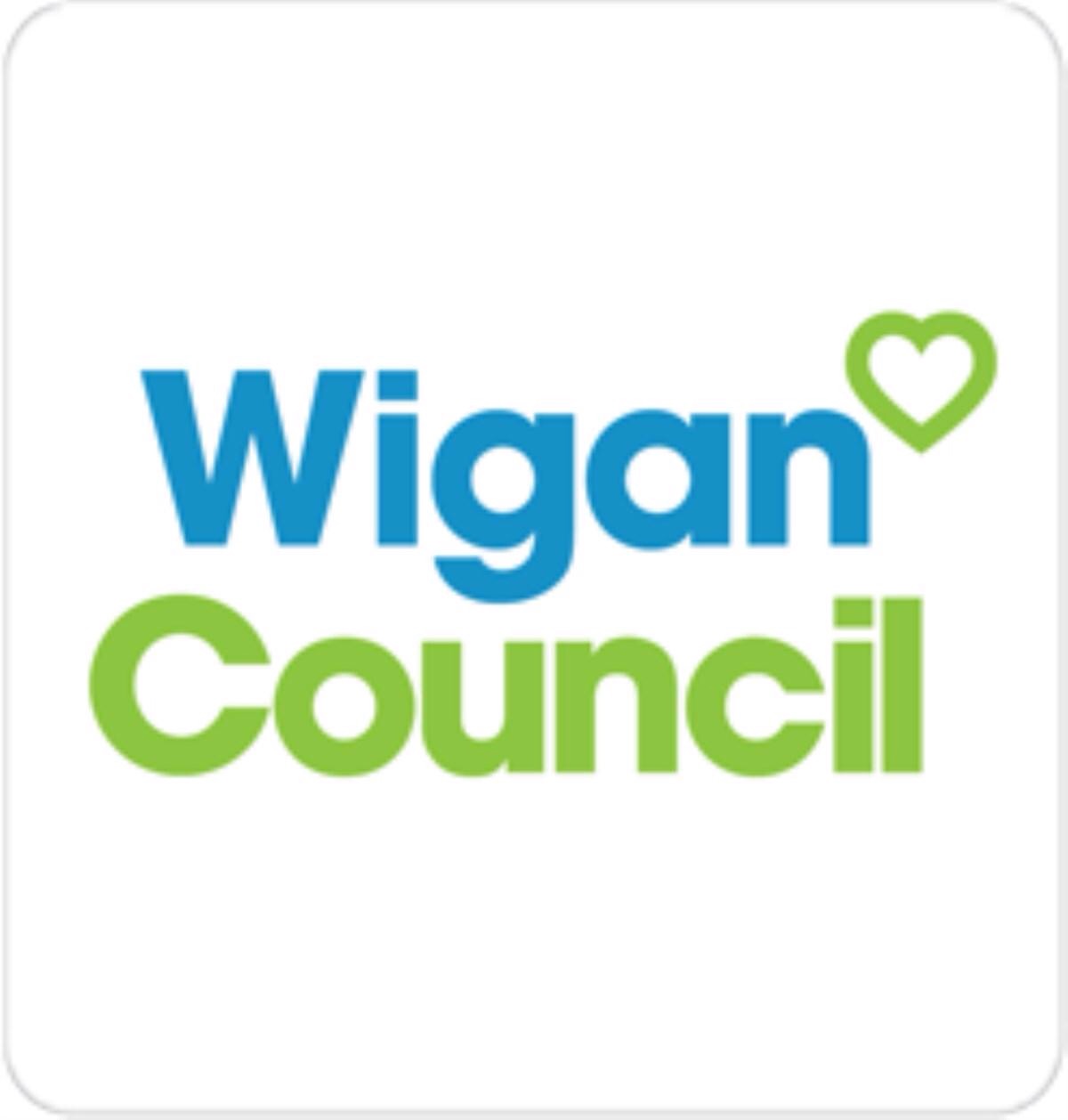 A major £500,000 investment to deliver world class support to the armed forces in Wigan Borough has been announced.

The funding will see work start on developing the ‘Armed Forces Community hub’.

The hub will be a centre of excellence to give specialist support to the 22,000 veterans and their families currently living in Wigan Borough along with reservists and serving personnel.

The council is working in partnership with the Sea Cadets in Wigan who are looking for alternative premises for their base.

From early discussions a proposal for a unique hub has emerged and talks on a suitable location are to start.

It is planned that the hub will have armed forces key workers who will be the first point of contact for advice relating to housing, employment, education, health and well-being among other services.

The funding announced at Wigan Council’s full council meeting yesterday (Wednesday) underlines the borough’s commitment to supporting the armed forces and their families making sure they are at the centre of council and partner services.

Lord Peter Smith, leader of Wigan Council, said: “It is essential that we remember and recognise the contribution made by the armed forces community.

“We must make sure that the wide range of services we provide are appropriate for people who are serving or ex serving personnel and their families.

“That is why we have committed to setting up the armed forces community hub.

“I am looking forward to redesigning our services and creating clearer pathways with our partners, businesses and our Armed Forces charities.”

Lord Smith said: “The hub will see cadets and our armed forces charities working alongside the council and its partners.

“By working together we will avoid duplication and ensure that our armed forces community receive the correct advice at the right time.

“I want to see a seismic shift in the way we deliver services to our armed forces and their families and the hub will help us achieve that.”

Sgt (SCC) Ian Almond Wigan Sea Cadets said: “We are really looking forward to working with the council to scope this project and ensure that our cadets, serving members of the armed forces and ex-service personnel and their families receive the support and that they deserve.”

Lt Col Lindsey Forbes, Garrison Commander for Greater Manchester, said: “This is a great example of the Community Covenant in action.

The announcement comes just a week after Defence Minister Anna Soubry hailed as Wigan Council as an area of “best practice” in the House of Commons.

During Defence Questions on Monday 23rd February Ms Soubry referred to a letter she had received from Lord Smith outlining the high quality work that is going on in Wigan Borough to support armed forces.

She told MPs: “I have an excellent and extensive letter here from the leader of Wigan Council Lord Smith that details all the great work that is being done.”

She told MPs she wants the Ministry of Defence to share Wigan’s “best practice” with other local authorities.

The funding for the community hub is in addition to the on-going World War 1 centenary commemoration events.