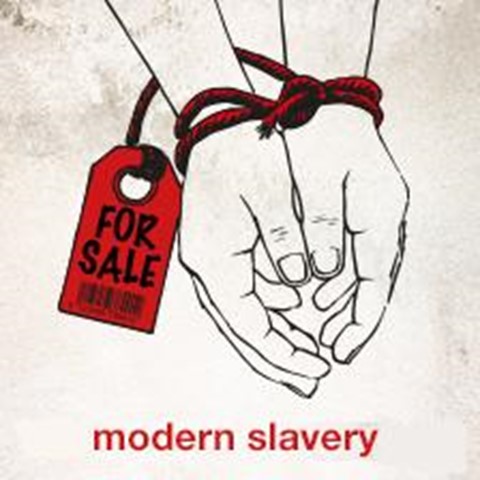 Greater Manchester Chamber of Commerce has launched its first ever ‘Modern Slavery and Human Trafficking Statement’, to coincide with the UK’s Anti-Slavery Day.

Working in partnership with other anchor organisations, the Chamber is helping to establish Greater Manchester as a region which provides safe and decent working conditions, fair reward and protection from forced labour, modern slavery and harsh or inhumane treatment.

Clive Memmott, Chief Executive of Greater Manchester Chamber, commented: “Our statement demonstrates our commitment to work with our members, partners and other organisations across the region to safeguard our businesses, residents and those at risk or in situations of modern slavery and human trafficking, making sure that this has no place in our communities.

“Although the issue of modern slavery has been getting more attention in government, business and the media, we know that the general public has little awareness of it. According to research undertaken by the Cooperative Group in 2017, 18% of people didn’t know what modern slavery is. Until this changes, modern slavery will remain ‘hidden in plain sight’. This is why the Chamber’s statement also includes awareness-raising activities as well as direct action it will take with its suppliers and others.”

Joy Sewart, Director of Skills and Social Enterprise Policy at Greater Manchester Chamber, said: “We’re focusing on raising awareness with our staff and members at first, as that’s where we can have most impact. But we’re also exploring opportunities to engage all businesses and communities in Greater Manchester.”

“This is a major issue that is below the radar, isn’t spoken about enough and if left untackled will get worse. We can no longer stand by and not do anything about it.”