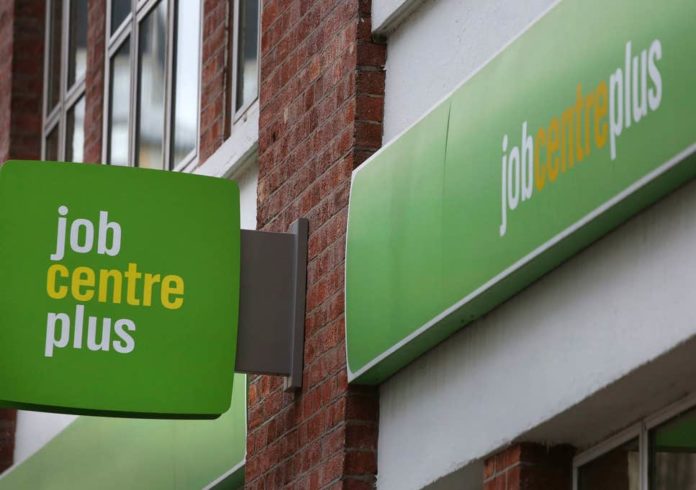 Hidden unemployment’ in the North is reaching “breaking point” after yet another report revealed the gap with the South is worsening.

A report from Centre for Cities revealed that official unemployment statistics could be an underestimating the real crisis by as much as 10%.

Much “hidden unemployment” exists because many of those who face barriers to getting a job are being classified as economically inactive when they are able and eager to work.

Across the UK this would lift the number of unemployed people from 1.3 million to almost 4.5 million and the unemployment rate from 4.6 per cent to 13.2 per cent.

The report backed up numerous warning that the North/South divide is only getting worse.

It highlighted a stark contrast between cities with weaker economies, mostly in the North, with a much higher rate of inactivity than those further South.

“Reports, figures and statistics like this are becoming the norm but no one is listening and this is not sustainable.

“Everything from transport and housing to health and education are being dragged down.

“Our college and university graduates can’t find employment and those who choose to leave education after college or go into apprentice schemes face little or no support.

“The Government is only interested in London, the North is at breaking point and if we don’t act urgently, our children face a painfully bleak future.

Researchers called on the government to tackle the widespread hidden unemployment by increasing investment in skills for people who had been out of the labour market for a long time or who were at risk of losing their job.

Better provision for child care, social care and physical and mental health at the local level would also help people into work, as would policies that made cities with pockets of inactivity more attractive to businesses, it said.

Can you help find this man