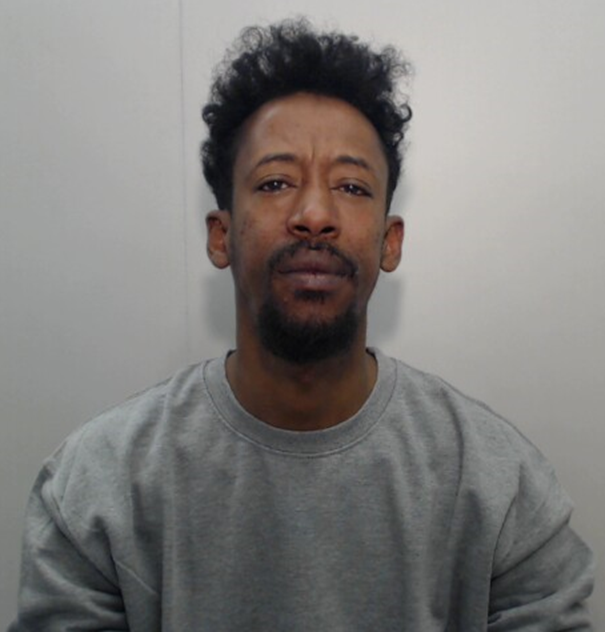 Abdiqani Jama of Jetson Street was jailed after after being found guilty of Robbery.

This sentencing comes as part of The City of Manchester’s Operation Valiant – a dedicated operation set up by Greater Manchester Police to reduce the number of personal robberies across Manchester and keep the community and their belongings safe.

After cashing out his winnings, he left the gaming floor and as he walked up the stairs to exit the casino, Jama approached him and put his hand on his shoulder. The victim told Jama to get off of him and he left the casino.

As the victim was walking down Portland Street, Jama approached him a second time and pushed him in the back before pulling him down to the ground and attacking him. He punched and head-butted the victim multiple times in a seven minute ordeal causing his left eye to close with the swelling.

During the attack, Jama reached into the victim’s pocket and took the £2000 before making off.

PC Ross Smith, of GMP’s Operation Valiant Team, said: “Jama is a dangerous and greedy individual who thought he was above the law when he attacked and robbed his victim.

“I hope this sentence sends a clear message that this type of behaviour will absolutely not be tolerated in Greater Manchester.”