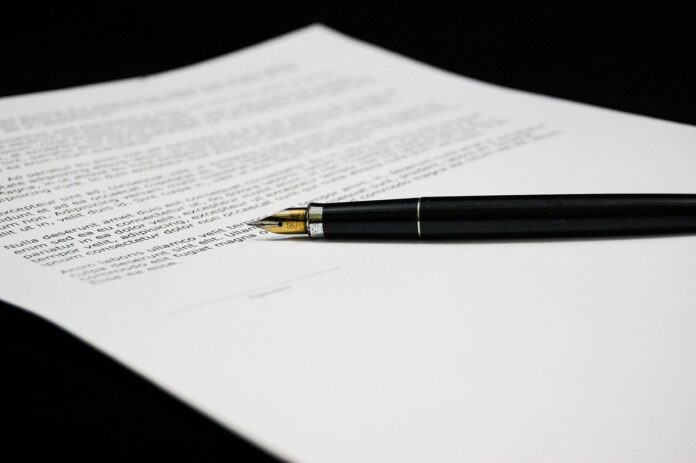 According to research from the NHS, more than 850,000 people in the United Kingdom have dementia, and their numbers are expected to rise. This is why it’s reasonable to expect that many persons who have dementia will be wanting to handle their legal issues surrounding the formation of their Will.

Can an individual with dementia execute a legal Will?

It is usually possible to challenge a Will if it is not made by someone who was of sound mind. The fact that someone with dementia (or any other mental illness) makes their Will does not make it invalid on its own.

In order for a person to have the necessary capacity to make a Will, they must understand:

It is possible for a person with dementia to fulfil these criteria. It’s not the person’s general state of health, such as dementia, that matters; rather, it’s their cognitive understanding at a specific time — when they’re instructing their solicitor.

Can I challenge a Will made by a person with dementia?

It would be necessary for someone to show, with medical proof, that the person who made the Will did not have capacity in order to contest it.

When a Will is declared to be invalid, any previous Will that had been prepared previously will be regarded as valid. If no prior Will exists, the Intestacy Rules apply. The Inheritance and Trustees’ Power Act contains intestacy rules that determine who will receive what based on family ties. The regulations do not consider closeness of friendship or who is most in need.

If a medical opinion on the Will maker’s capacity should be obtained before the Will is completed, a good solicitor or Will writer will evaluate when taking Will instructions.

The practitioner should also document their own evaluation of the Will maker’s capacity.

The Will is more robust and less prone to challenge if these measures are followed.

Should a Will be challenged in Court, all the evidence, medical and otherwise, will be looked at very closely.

What if a family member with dementia wants to make a Will?

If you have a family member with dementia (or any other mental illness) who wishes to make a Will, or if you believe that your relative lacked capacity when their Will was created, or you’re an executor of a Will being disputed, it’s important to consult with a specialist solicitor because there could be complex problems surrounding the Will.

Should you have any more questions surrounding the contesting of a Will, you can contact the Contesting a Will Team at Myerson Solicitors.

A Feast of Festive Fabulousness is Coming Soon to Waterside