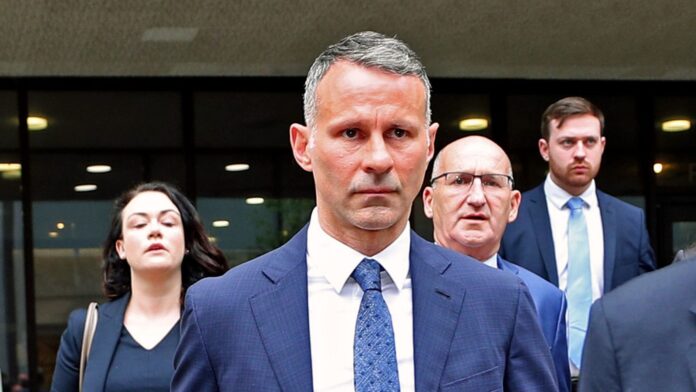 The trial of former Manchester United winger and Welsh International has been delayed until August due to a lack of court space.

Giggs is charged with controlling and coercive behaviour and assault against his ex-girlfriend and her sister. The trial at Manchester Crown Court had been due to start on Jan. 24.

The forty eight year old has pleaded not guilty to all charges and remains on bail.

“Unfortunately it has become necessary to vacate this trial from the list,” the BBC quoted Judge Hilary Manley as saying. “The reason for this is because there is not a court available to accommodate this trial.

“Due to the large backlog of court cases, which has been exacerbated by the pandemic and the need for social distancing, this is a situation which is a daily reality for the criminal courts.”