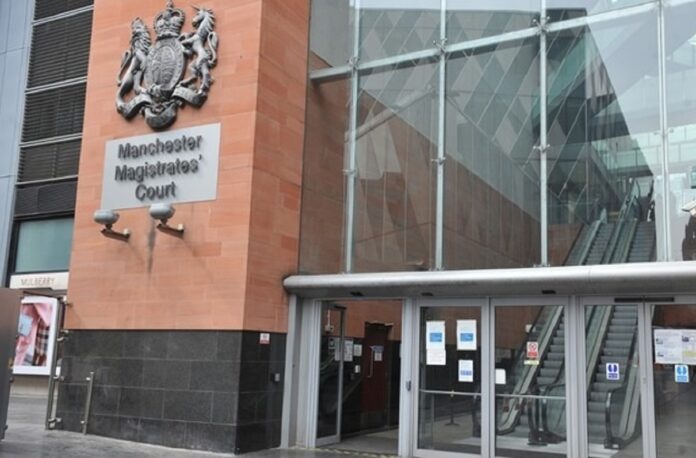 A man has been charged with the murder of a woman in Hale, Trafford, in March last year after police were called to an address on Canterbury Road, to a report of a woman with fatal injuries.

The 71-year-old woman – who has since been formally identified as Dyanne Mansfield – was sadly pronounced dead at the scene.

Graham Mansfield aged 73, of Canterbury Road, Hale, has been charged with the murder of Dyanne.

He is due to appear at Manchester Magistrates Court this morning