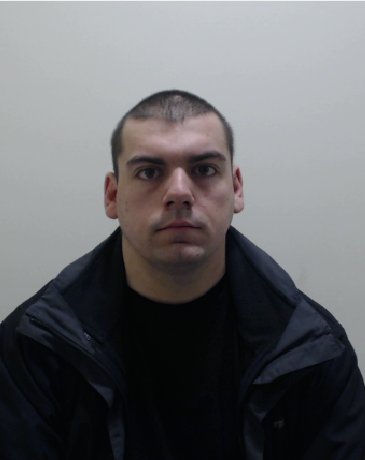 Bury Army Cadet sergeant has been jailed for 20 months after sexually assaulting a teenage girl.

Martin Henderson aged 27 of Margaret Street was jailed at Manchester Minshull Street Crown Court after pleading guilty to sexual assault and grooming at an earlier hearing.

In summer 2016, Henderson met the teenager and started messaging her on Snapchat, sending a number of text messages.

Within a few weeks, the messages had escalated to the point where Henderson was telling the victim he loved her.

Henderson then asked to meet the teenager on a street near her house where he sexually assaulted her.

Following a disclosure made to police, Henderson was arrested in July 2016 in Radcliffe at which point officers seized his phone and laptop.

He also received a sexual harm prevention order and will remain on the sex offenders’ register for 10 years.

Detective Constable Lindsey Worrall of GMP’s Child Sexual Exploitation Team, said: “Henderson’s sickening behaviour is every parent’s worst nightmare, spending weeks messaging a teenager and gaining her trust just so he could take advantage of her.

“The teenager has shown immense bravery in coming forward and she should feel proud that her disclosure has helped to secure the sentence Henderson will now serve behind bars.

“The exploitation of children is absolutely unacceptable and our team of specialists in this field work tirelessly to show those who do, that this behaviour will not be tolerated in Greater Manchester.”

Two arrested after Woman dies in Wigan hit and run