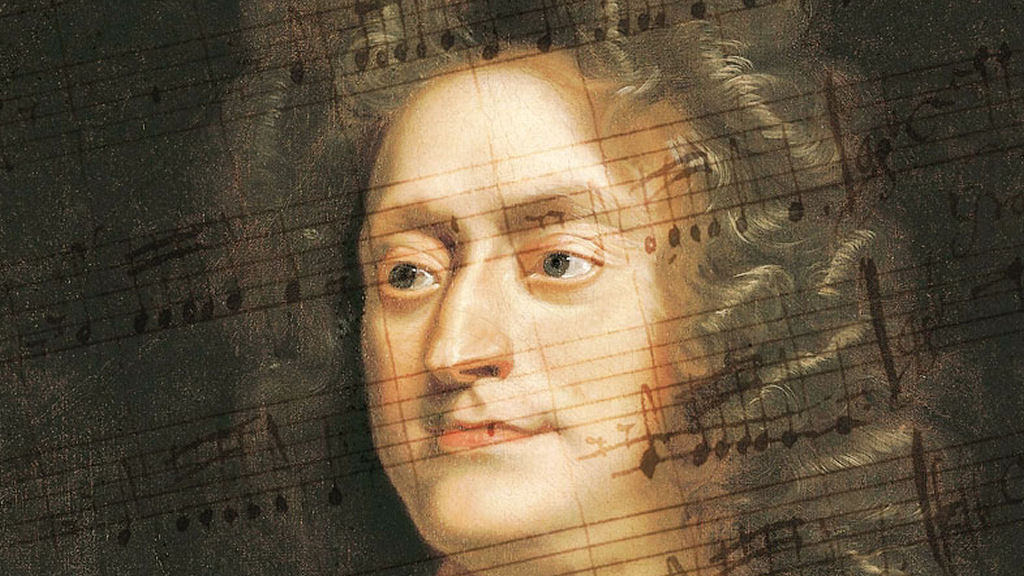 Henry Purcell, the intriguing story of the Jewsbury sisters, a master of English rural noir and Byron’s Venice.

There is plenty going on at the Portico Library over the next couple of months.

On the 4th March there is a lunch time performance of a selection of secular and sacred vocal music by Henry Purcell, performed by Cantorelli. Following the performance tea and coffee and cake will be available from the cafe. Cantorelli is a group of eight singers from Calderdale and Kirklees.The group has an extensive repertoire of mainly European sacred and secular choral music from the medieval to the present day and performs regularly in the area.

Three days later on the 7th March, during the Wonder Women festival, the novelist, JC Briggs, provides an introduction to the remarkable lives of Geraldine and Maria-Jane Jewsbury.

Geraldine Jewsbury wrote six novels, wrote hundreds of literary reviews for The Athenaeum, and in the middle of the nineteenth century, was acquainted with some of the most famous writers and politicians of the Victorian Age. Her first novel, Zoe, created a sensation. One reviewer advised her to abandon her ‘foolish’ and ‘unwomanly course forever’. Her sister Maria-Jane’s life was short. She died in India at the age of thirty-three, yet William Wordsworth praised her ‘great talents’ and dedicated several poems to her. Join us to discover something more about these fascinating and often overlooked writers.

Finally on the 200th anniversary of the composition of the final canto of Childe Harold’s Pilgrimage and Beppo, in which Byron redefined and reinvented Venice for the rest of the nineteenth century and beyond, there will be a talk entitled Byron’s Venice: The revel of the earth, the masque of Italy

A host of writers, artists and tourists flooded into Venice in the wake of these publications, looking for the Byron’s ‘Sea Cybele, fresh from ocean’, but what was so new about Byron’s Venice? This talk by Dr Alan Rawes (Lecturer in Romanticism at the University of Manchester and Joint President of the International Association of Byron Societies) seeks to offer an answer to that question.

The lecture will be followed by a drinks reception with complimentary Italian wine.

Details of all the events and more can be found Here