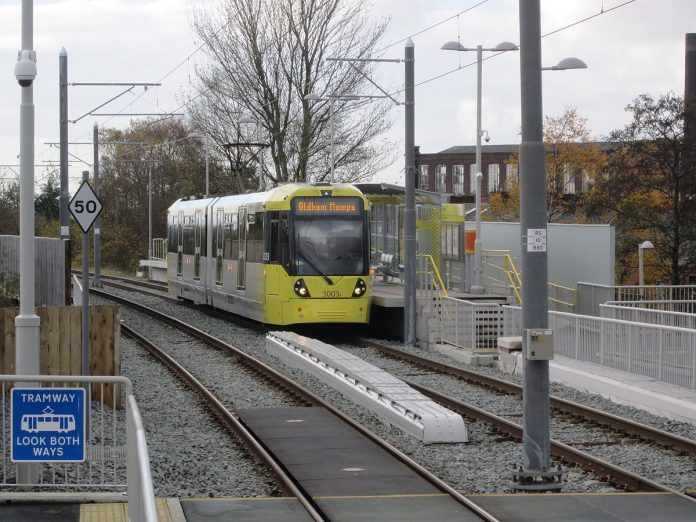 The 49 year old man was attacked as he got off a tram at Freehold Metrolink stop two weeks ago and was  then subjected to a sustained, unprovoked attack after being knocked unconscious.

Fortunately a tram travelling in the opposite direction saw the ongoing assault and the driver stopped to intervene, as well as passengers.

Two 15-year-olds have already been charged with attempted murder, assault and attempted assault.

Another 15-year-old was charged with assault and attempted assault.