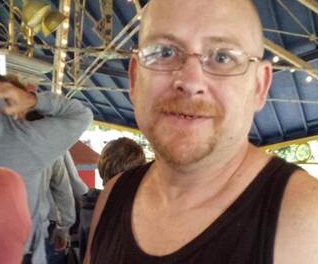 Police investigating the death of Raymond Dixon earlier this week have made four further arrests.

The 39-year-old man has been released under investigation pending further enquires. The other men remain in custody for questioning.

The body of 50 year old Raymond was found at a property on Myrtle Street North in Bury.

A Home Office Post Mortem examination revealed Raymond had been assaulted and had died from head injuries.

“We have made four arrests in connection with his tragic death, but this investigation is very much ongoing and we are continuing to appeal for information.

“If there is anyone out there who knows something about this, or if you saw Raymond on Monday 11 February, please come forward to police as it could be vital in allowing us to piece together what happened and enable us to give his family the answers they deserve.”