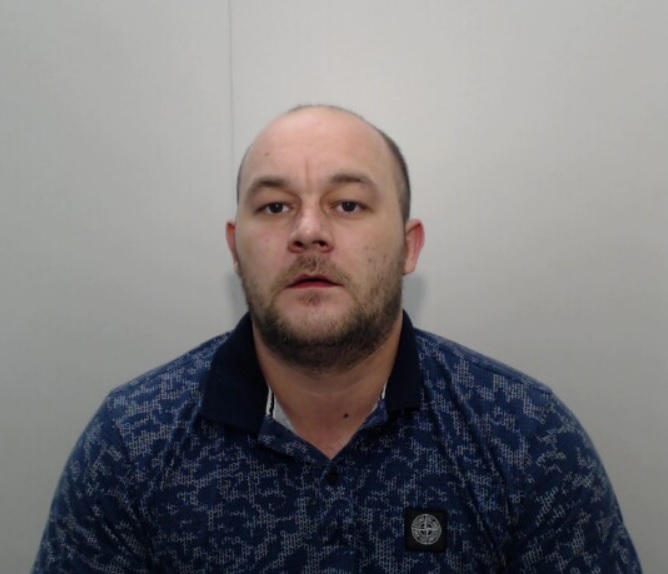 A Oldham man has been jailed after police raided his house and uncovered two firearms.

Mark McNamara aged 28 of Bankfield Drive, Oldham was todaysentenced to six years in prison at Manchester Minshull Street Crown Court after pleading guilty to two counts of possession of a prohibited weapon.

Police raided the property as a part of an ongoing investigation into firearms supply.

Two firearms were found hidden at the property.A black pistol which was loaded with a magazine was found wrapped in black plastic in the garden.Nearby was a rusted silver revolver found within a black bag inside a backpack.

McNamara was arrested at the scene and admitted to stashing the weapons, before refusing to speak to police further about where he acquired them or from whom.

“This successful warrant and today’s court result shows that we remain committed to tackling organised crime and making Oldham, and Greater Manchester as a whole, safer by eliminating the scourge of illegal firearms.

“I’d like to thank the officers involved with the original warrant and their hard work in helping to secure this prosecution.

“If you suspect someone of possessing an illegal firearm, the contact police immediately. You may be helping to save a life.”