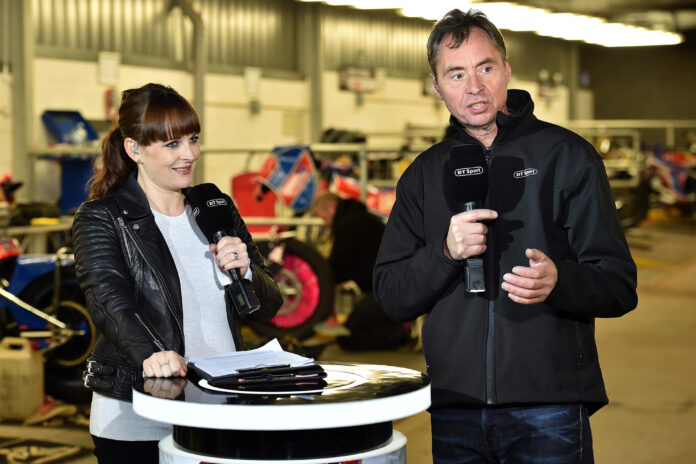 Tatum is about to launch his new book, ‘Tales from the Top Drawer’, telling the full story about his life, racing career and TV broadcasting.

He rode in the last ever meeting at Hyde Road, the Aces’ former home, and now admits he relishes the prospect of his National Speedway Stadium visits – despite the marathon trip from his Sussex home.

“At a time when the sport has lost venues like Coventry, Rye House and Lakeside, the arrival of a purpose-built venue in Manchester is a massive plus. I’ve commentated on some of the best races I’ve seen up there, it is, without doubt, one of the best tracks in the world.

Max Fricke’s pass on Jason Doyle live on BT Sport was unreal, Charles Wright’s British Final win was sensational and I have to mention the late, tragic Danny Ayres for that brilliant ride in that meeting. If I lived locally, I’d be there every week.”

Tatum’s autobiography is available to order now for December delivery and will be published by Belle Vue’s programme partners, Curtis Sport.

Orders can be placed here for £15. 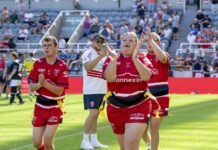 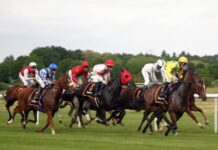 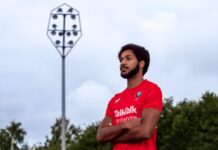 Aces ready to raid the Rockets

On-Form Tungate Out To Prove A Point