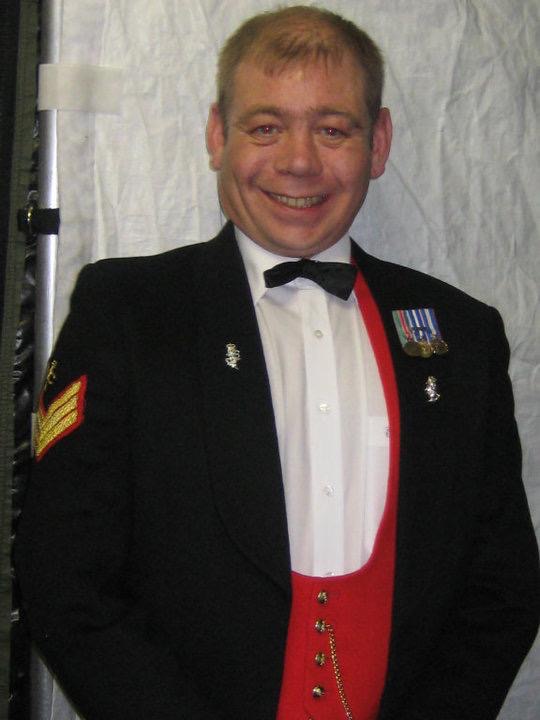 A man will appear in court today charged with the murder of 47-year-old Garrick Bates In Stalybridge on Friday.

Two men aged 37 and 44 were arrested on suspicion of murder. They have been released on bail whilst the investigation continues.

He was proud as punch of his 23 years’ service in the army where he was a Master Armoury Sergeant.

He was a big Manchester United fan, and loved his motor biking and pet dogs.

He was a loud, jolly, bubbly and sociable man who enjoyed spending his time with friends and family.

The family would like to thank everyone for their kind comments so far and at this time and would respect some privacy.