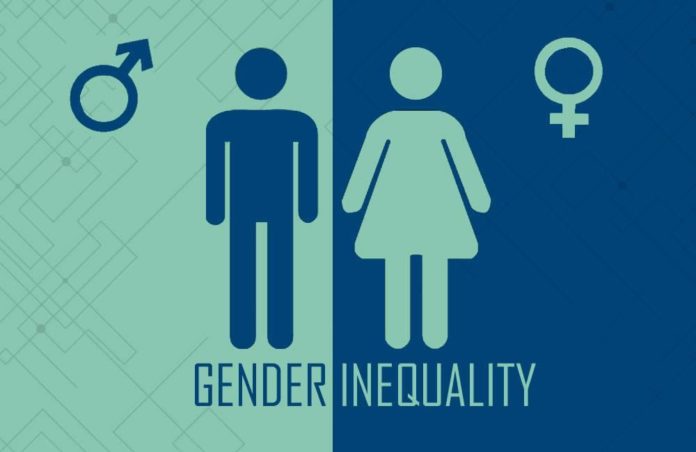 A new decade may not mean a new dawn for girls’ rights in the UK, as girls feel ‘fed up and frustrated’ with empty messages of female empowerment, according to a comprehensive study of girls’ lives by charity Plan International UK.

These girls noticed differences in treatment in the media at school  and even at home.

And more than half of girls said they have personally encountered a situation where they believe they would have been treated better if they were male.

Some girls are left even further behind, with Blackpool named the toughest place to be a girl in the UK2. The analysis of measures of girls’ rights and quality of life – including child poverty, life expectancy and Not in Education, Employment or Training (NEET) status – also puts Liverpool, Nottingham and Kingston Upon Hull in the ten lowest performing local authorities.

The report includes first-hand commentary from girls across the country, sharing  perspectives on key areas of their lives including how safe they feel on the streets, their experience of school, their mental health and body image, and their perspectives on politics and participation3.

Plan International UK is calling on the new UK Government to bring a new focus to delivering girls’ rights, to help deliver gender equality across the UK. The report outlines a series of recommendations to tackle the key challenges that girls raised, including stopping street harassment, ending the stigma of menstruation and remodelling girls’ experiences of school.

The charity is calling for gender champions to be created at national, devolved and local levels to ensure that these priorities become a reality for girls across the country.

“As we enter 2020, it’s extremely saddening, but not surprising, that our report finds girls still feel disempowered and unable to realise their rights here in the UK.

“They are told they can succeed, but they face a threat to their safety in public, online and in schools. They are told gender equality has been achieved, and yet they do not feel represented or heard in public life. If adolescent girls are feeling undervalued, unheard and under-represented in public life, we as a society are letting them down. This simply cannot continue.

“The findings in this report should serve as a wake-up call for all politicians and leaders. Policies at both national and local level are currently not going far enough to tackle inequality, but introducing Gender Champions would make sure girls start to see real change at every level of decision-making.”