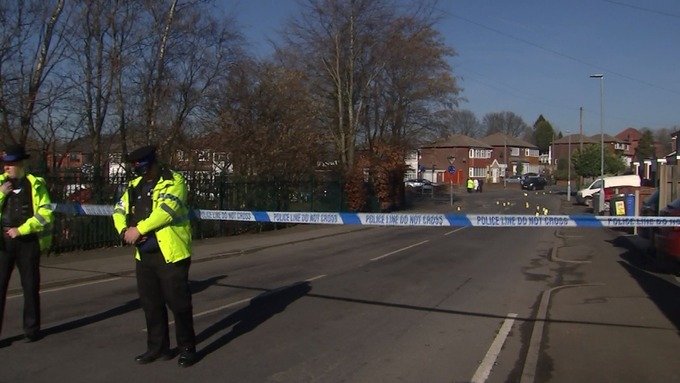 Two people have been arrested after a man was struck by his own car as it was being stolen in Ashton-under-Lyne yesterday morning.

A 63-year-old is currently in hospital with serious head injuries. He remains in a critical condition.

The victim saw his car – a red Citroen C1, registration number MV18 OSB – being driven away on Rushmere. He tried to run after his car before it struck him on Nook Lane.

The offenders failed to stop and fled the scene, leaving the victim lay in the road.

A short time later, a red Citroen C1 – believed to be the car that was involved in this incident – was located by officers on Parry Walk off Diamond Street.

Several roads were closed including St Christopher’s Road, Nook Lane and Hampson Place. They have since reopened.

Detective Inspector Benjamin Cottam, of GMP’s Major Incident Team, said: “The man remains in a critical condition in hospital, and my thoughts are with him and his family at this truly awful time.

“Although we now have two people in custody, this investigation is very much ongoing and I would urge anyone with information to please come forward to police if you haven’t done so already.

“I’d like to appeal to anyone who saw the red Citroen C1 in the area at the time, or anyone with dashcam footage, to please get in touch with us as soon as you possibly can.”